Click here to read an interview with director Marguerite French!

William Shakespeare’s Two Gentlemen* of Verona follows the story of Valentine and Proteus — two gentle(wo)men who begin the play as best friends. As Valentine travels to Milan, Proteus remains in Verona to woo her first love, Julius. But a complex dynamic soon emerges, as Valentine, too, falls in love — with a young man named Silvius — and Proteus (while on a visit to Milan), becomes enamored with him as well.

In a moment when several titans of art and entertainment are facing the consequences of their sexual misconduct, Coin & Ghost’s gender-flipped production confronts the roles of power, privilege, and sex in modern society. Is it riskier to call out the truth or pretend not to see?

Directed by Marguerite French, C&Gs “Two Gents*” tackles one of The Bard’s many problem plays in a subversive, timely light. 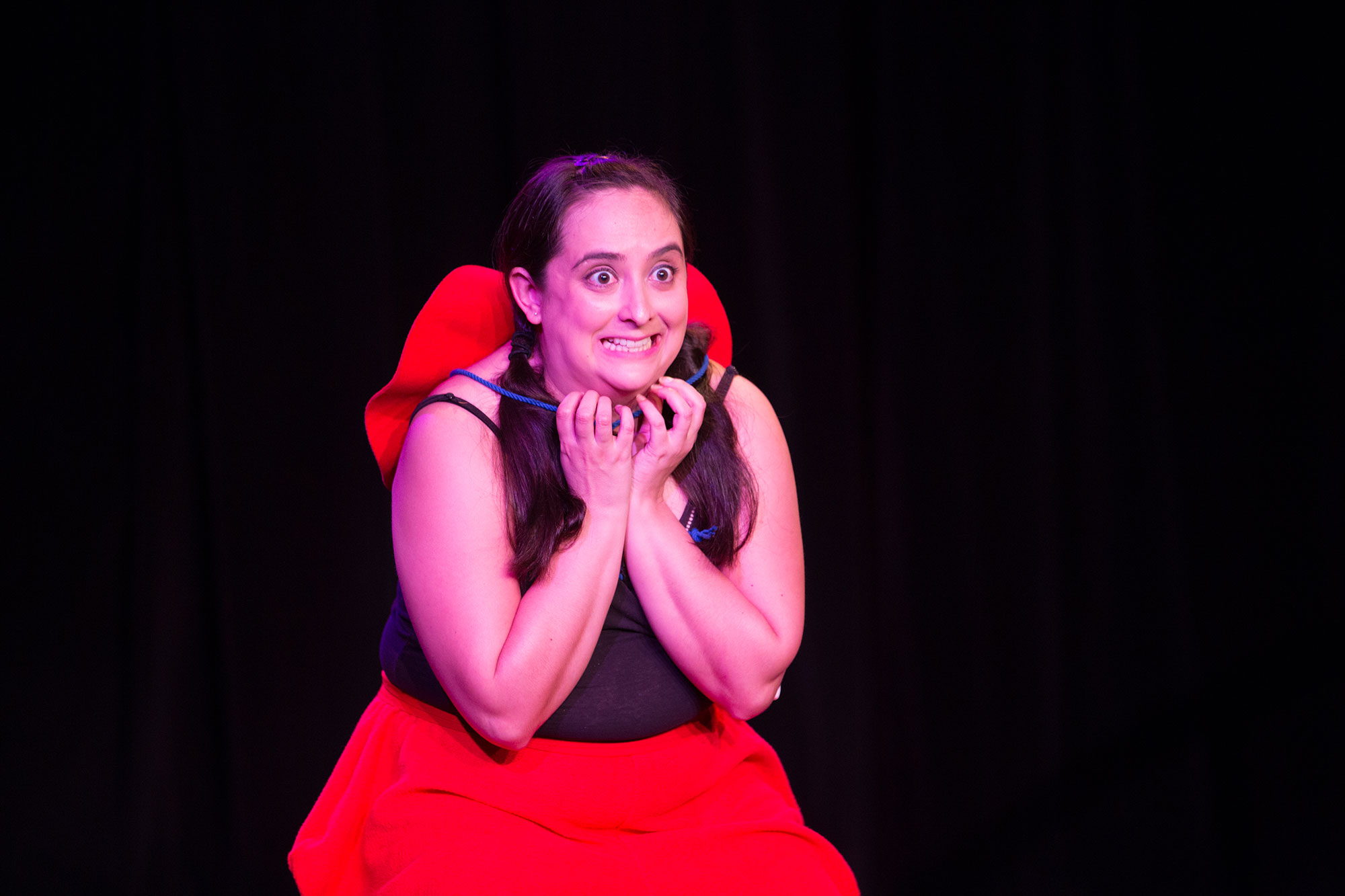 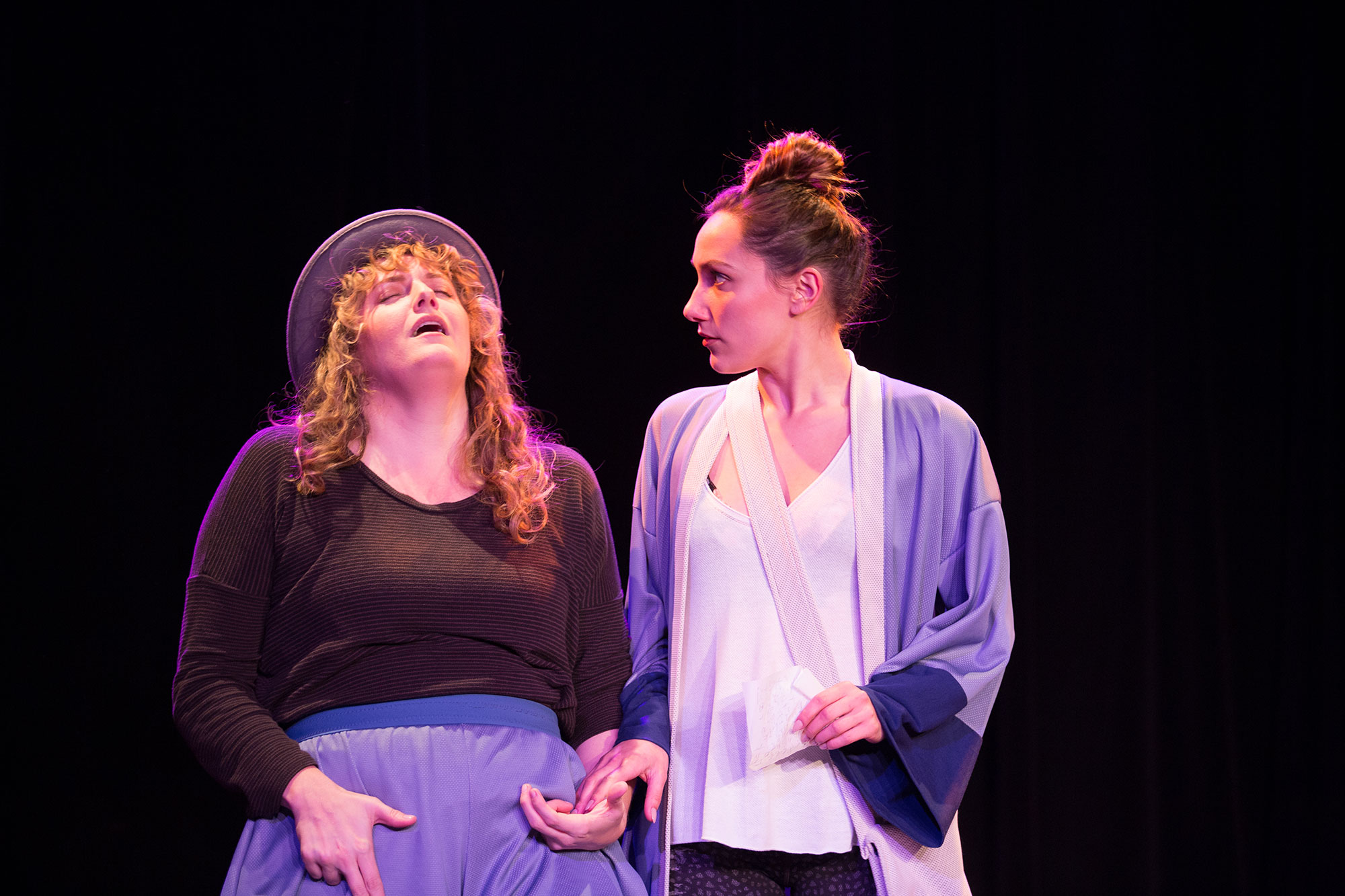 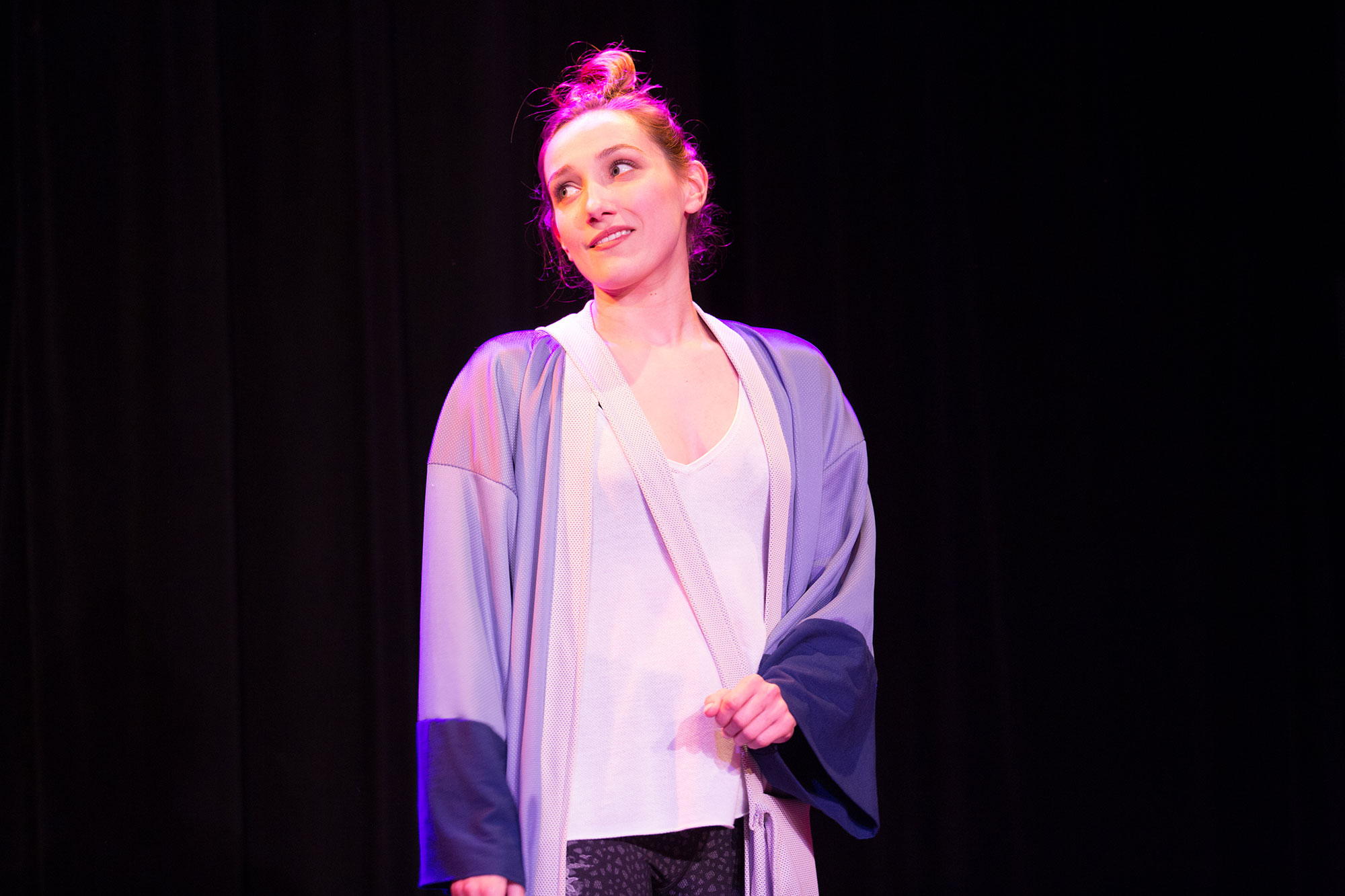 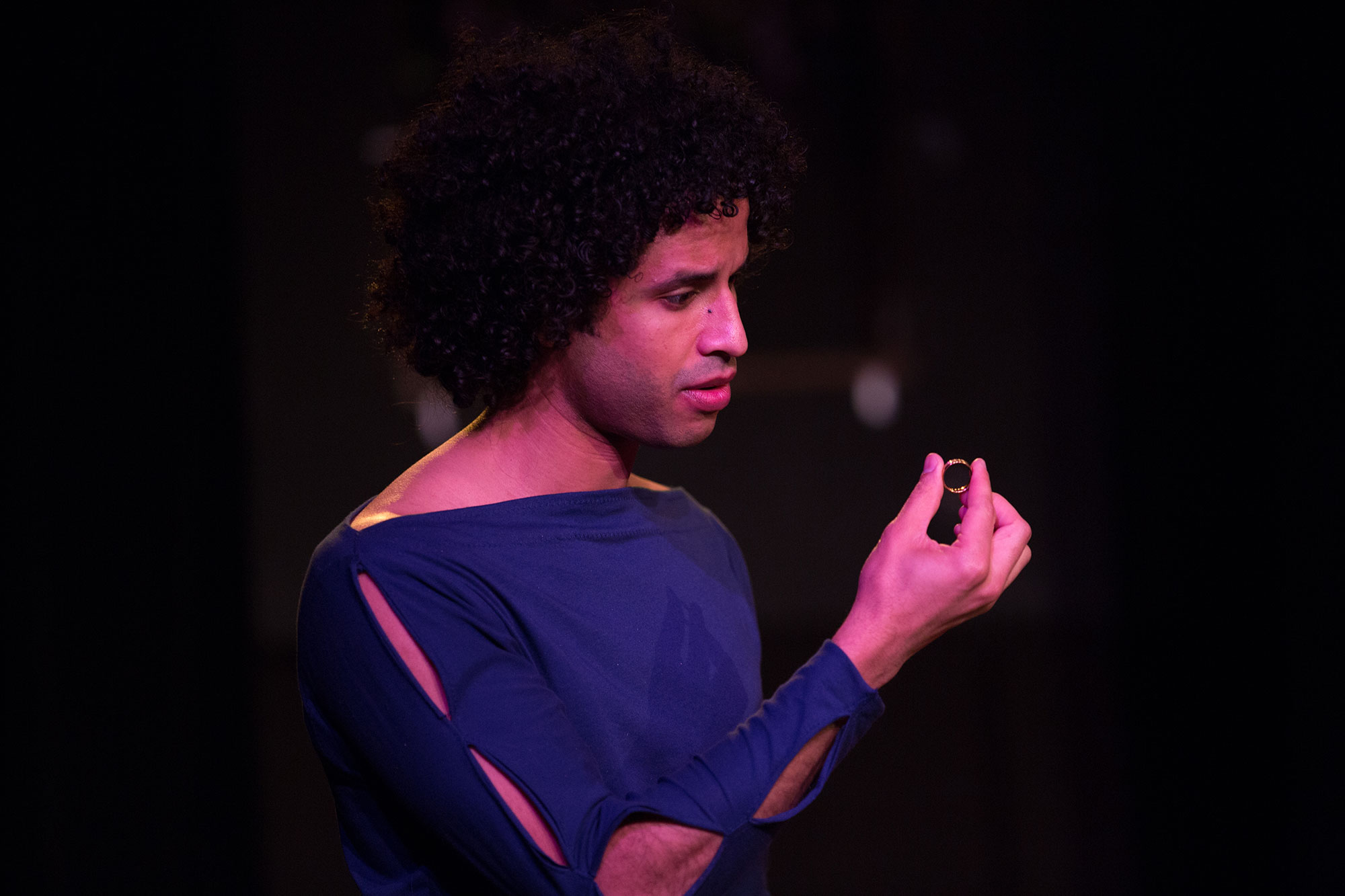 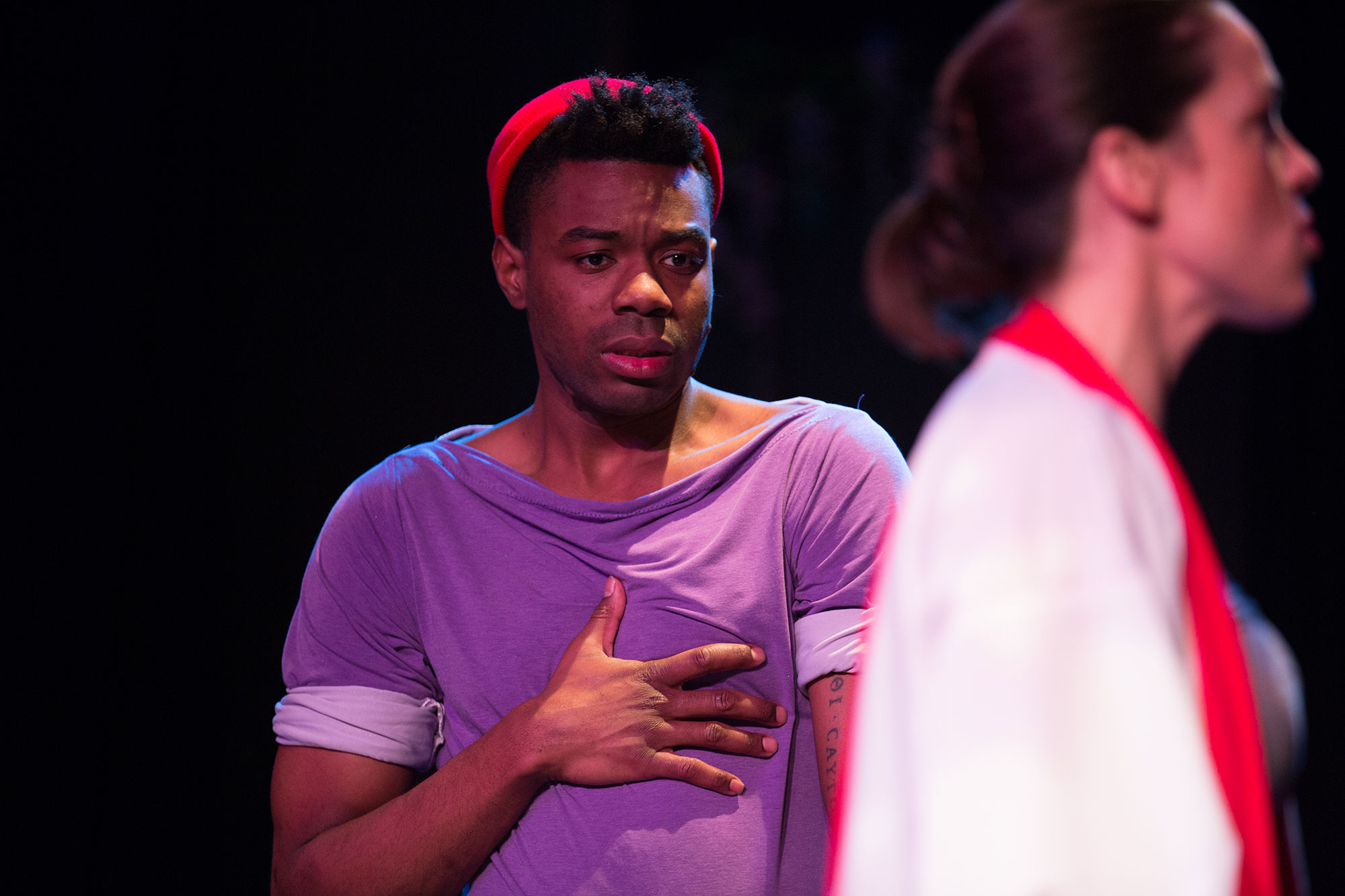 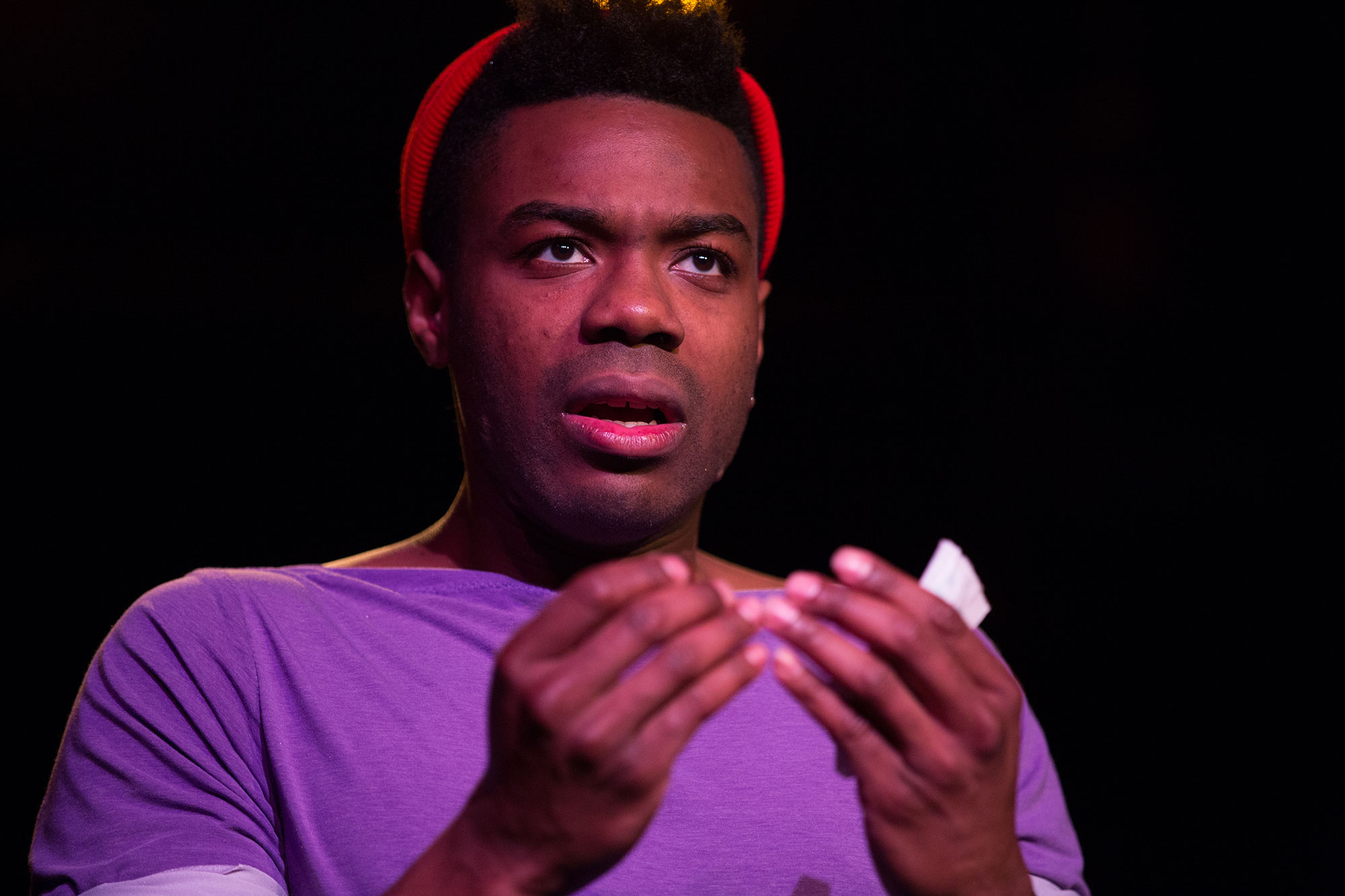 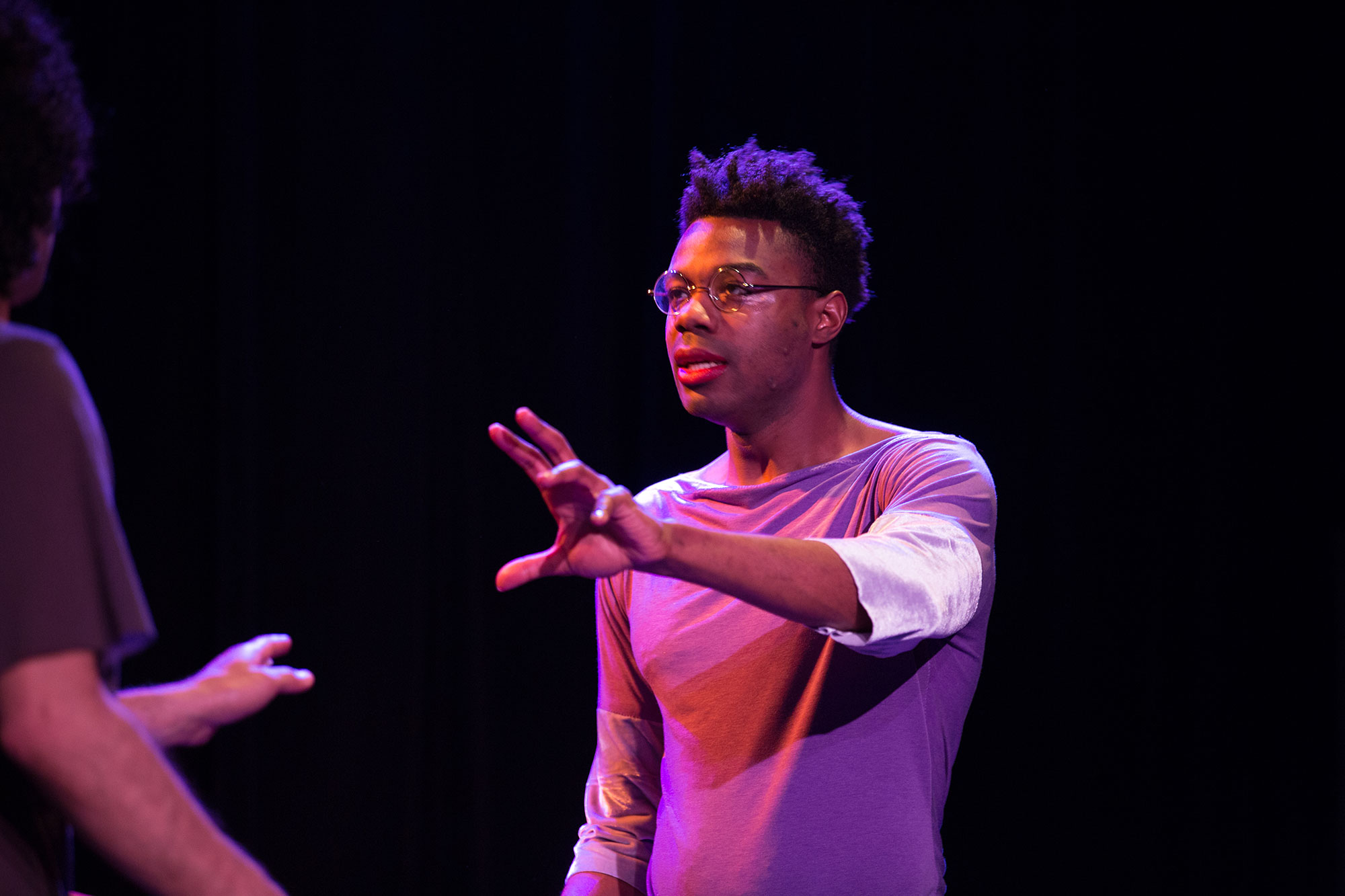 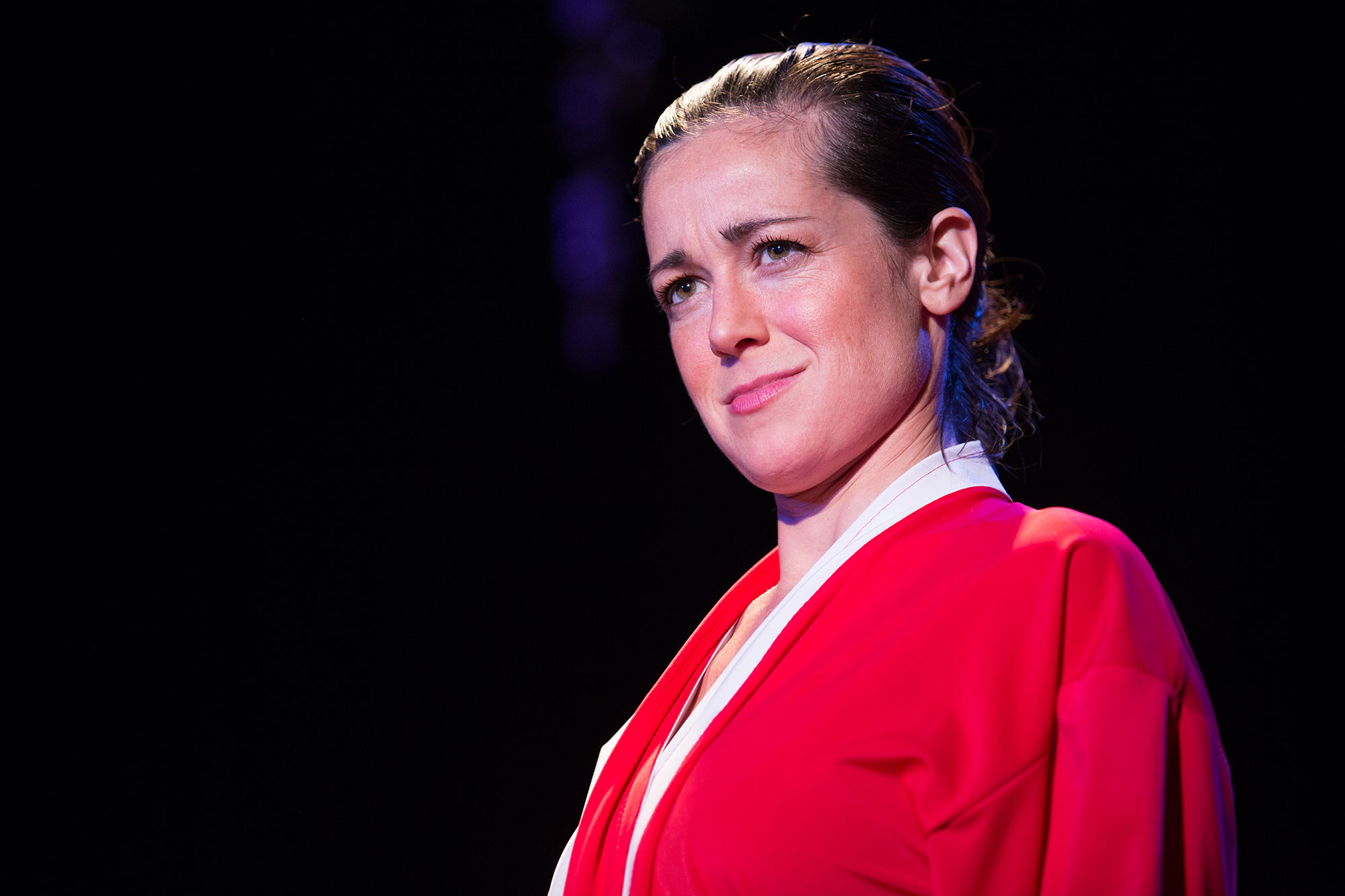 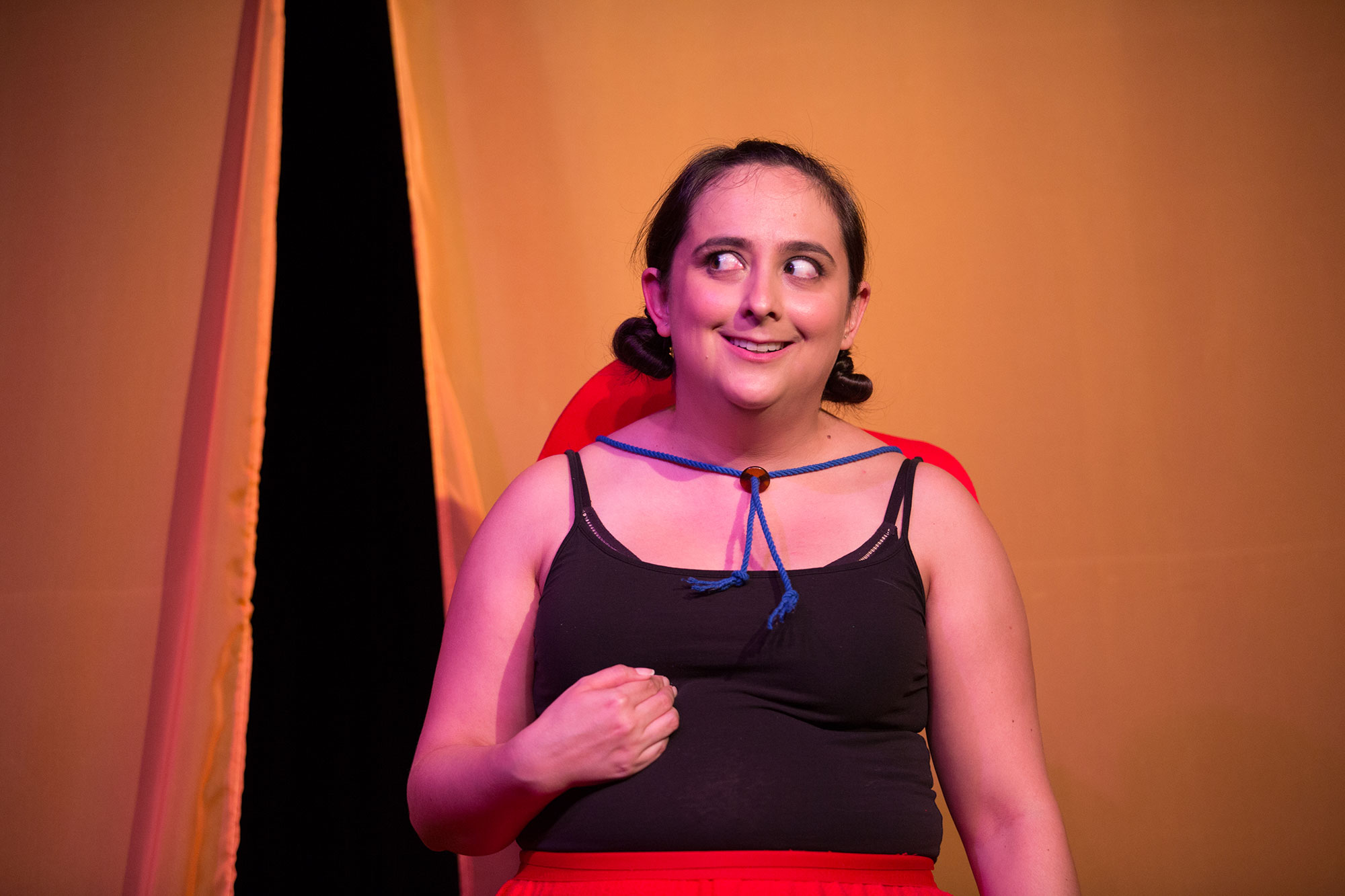 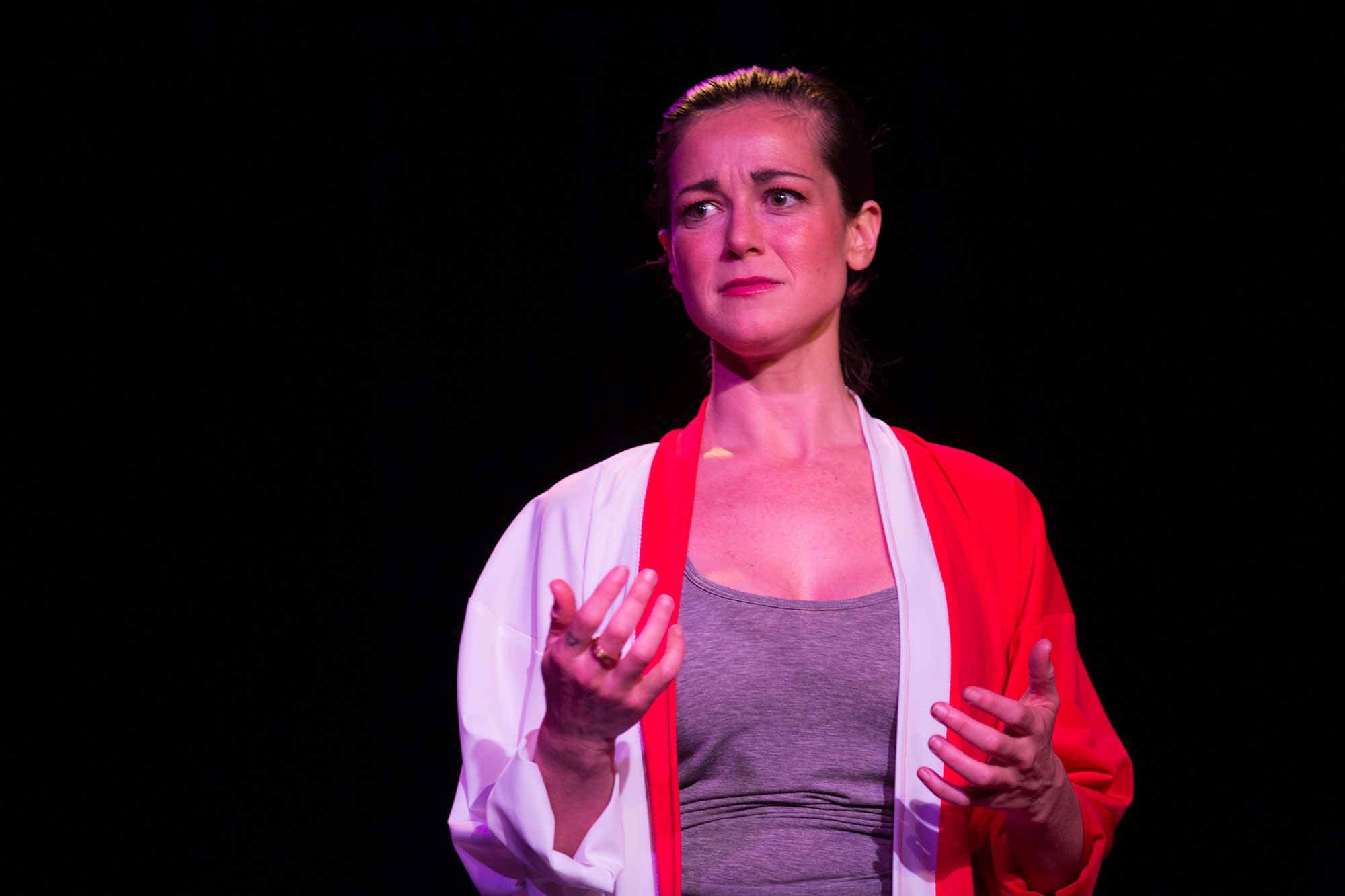 There is one comment on Two Gentlemen* of Verona