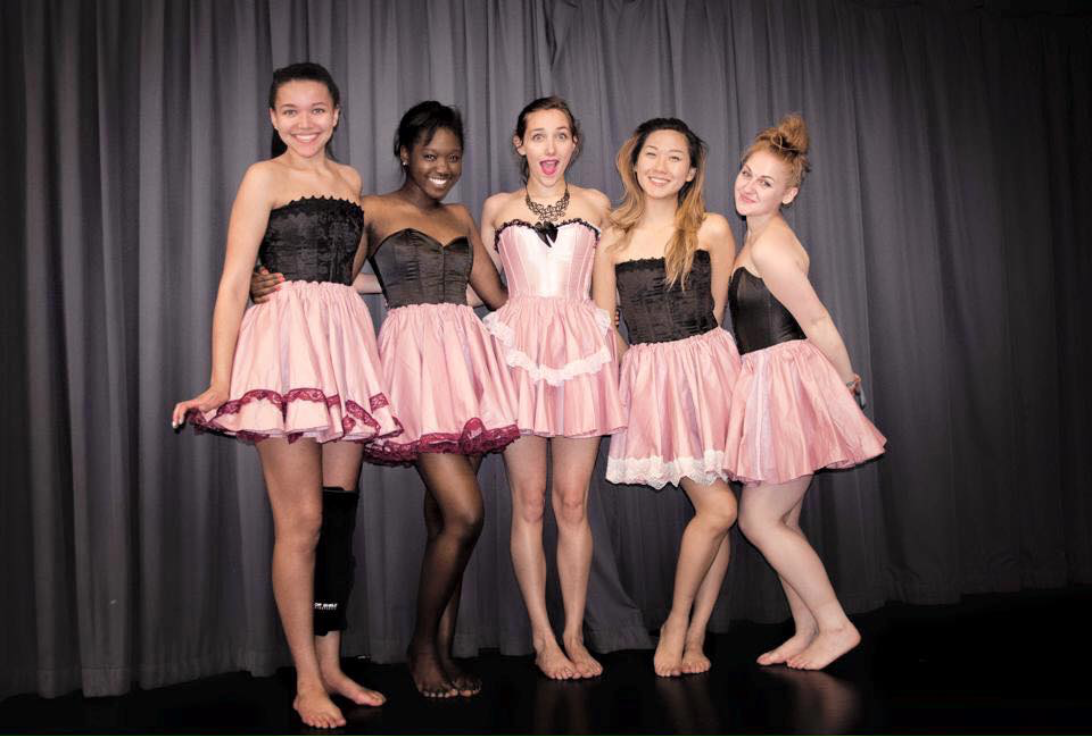 In Offenbach’s classic opera, The Tales of Hoffman, two inventors build an animatronic doll that is, in their mind, “the perfect woman.” This is their daughter, “Olympia,” who they attempt to sell to the first gentleman who makes an offer, tricking him into believing that Olympia is human.

In April of 2015, Coin & Ghost used the character of Olympia, as well as her famous arias, as the basis for an original, all-female, experimental movement opera — questioning what we know and accept of femininity, image, gender roles, and power.

The sold-out workshop run was presented as a part of the CalArts New Works Festival.