“How odd it was, that being dead was so much like being alive.”

Coin & Ghost, LA’s theatrical home for remixed mythology, presents the world premiere of Stan Mayer & Cecilia Fairchild’s Mama Mama Can’t You See. Based on Mayer’s life as a U.S. Marine, the play is a unique, existential war story, marrying physicality and surrealism to give an emotional context to the landscape of war.

Mama Mama centers on a particularly harrowing moment from Mayer’s first deployment to Iraq: May 7th, 2005, when his Humvee was struck by a suicide vehicle-borne IED. His gunner and best friend, Lance, was killed immediately. Mayer woke up in the burning Humvee, then stepped out into a deadly firefight. This play is a metaphysical meditation on that moment. The experience of modern war becomes a shared identity among four Marines in Iraq and four sex workers from the American Civil War, who find themselves crossing paths in the space between life and death, a moment that resonates into eternity.

As part of our commitment to developing authentic relationships with the communities represented on our stages, 5% of all MAMA MAMA ticket sales will be donated to veteran-focused non-profits.

Mama Mama Can’t You See contains vivid descriptions of war and violence which that may be triggering to some audiences, particularly those with combat experience and/or post-traumatic stress disorder. This production also makes use of explicit/graphic language, simulated sex acts, herbal cigarettes, theatrical haze, strobe lighting effects, and sudden loud sounds.

Ticket price should never be the reason you can’t see a show you’re excited about. That’s why for all Coin & Ghost productions, we offer at least one full weekend of Pay-What-You-Can tickets. #ThanksMama 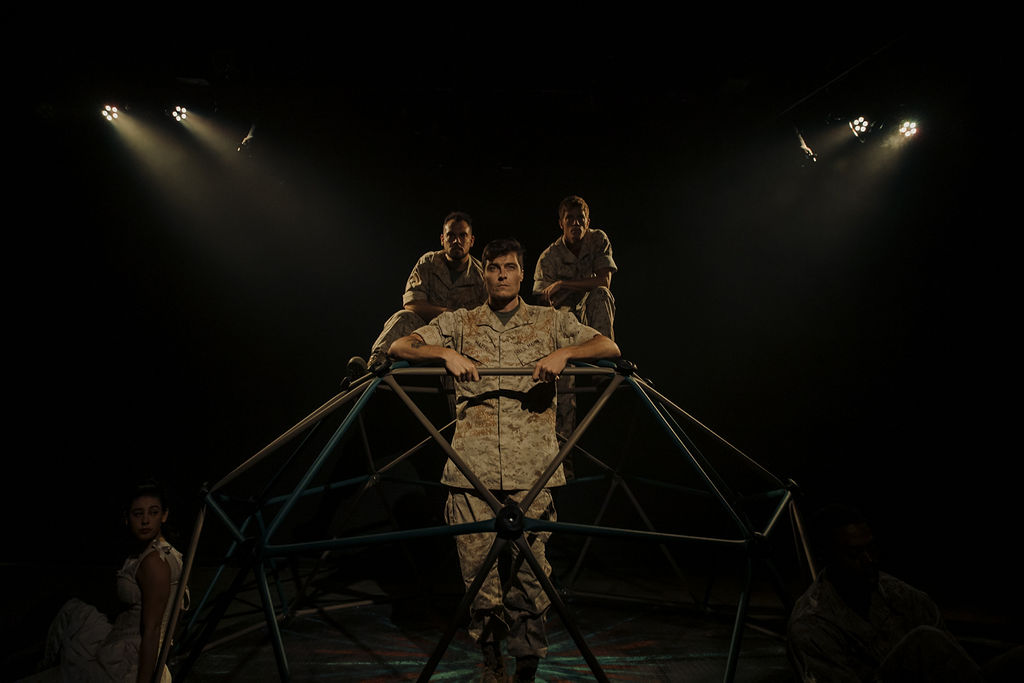 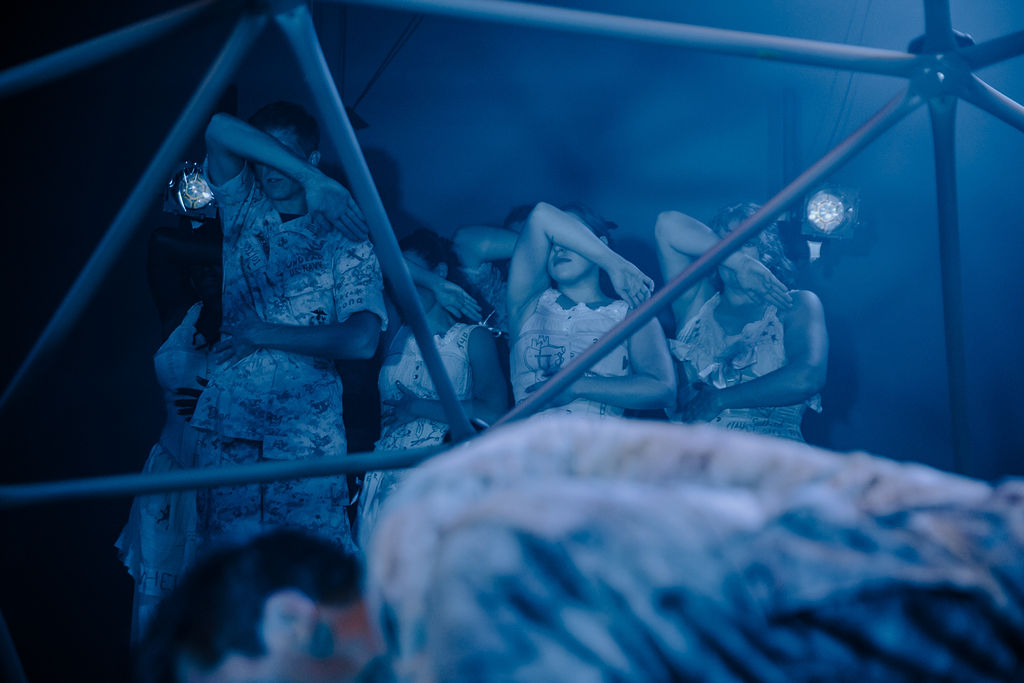 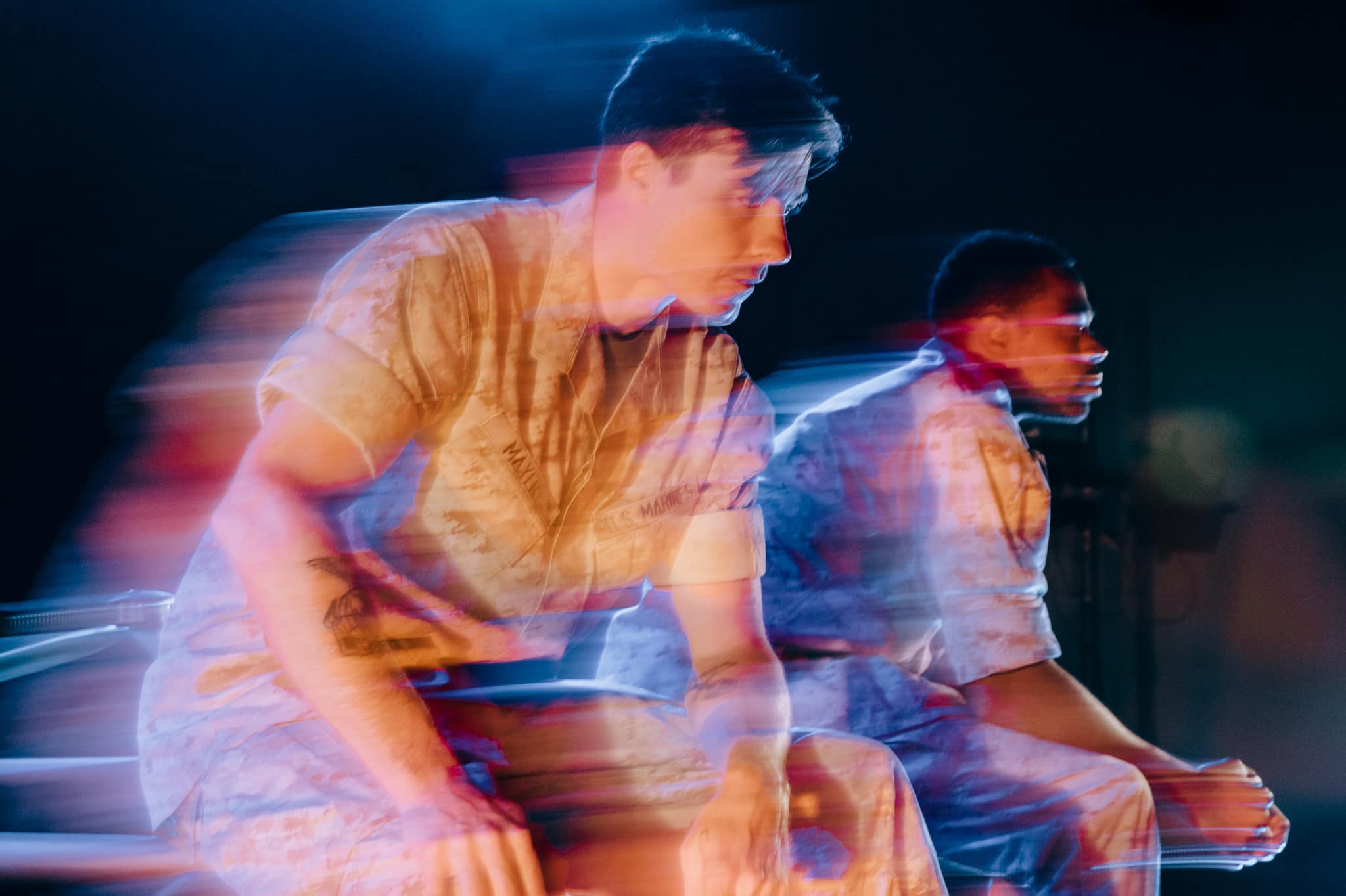 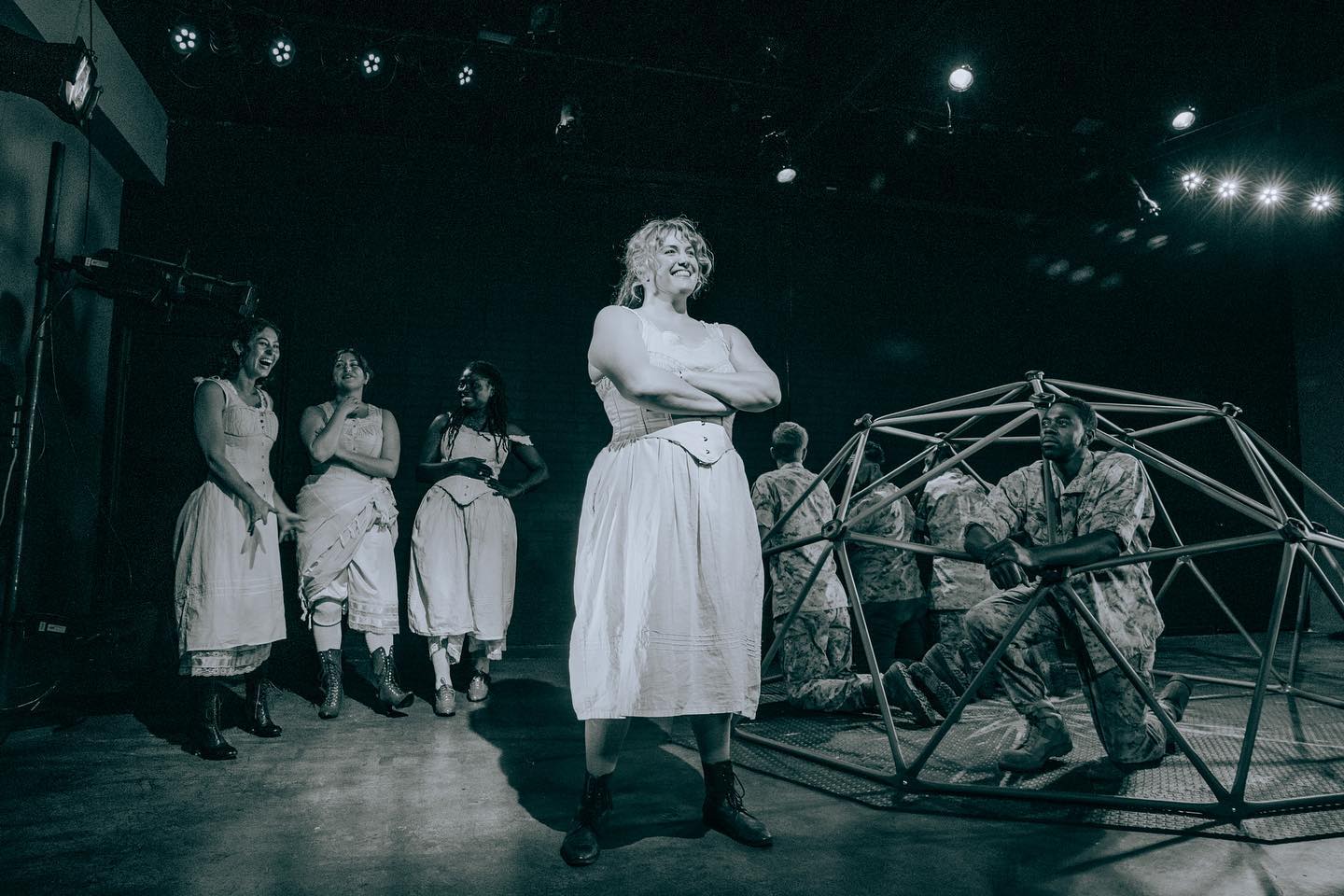 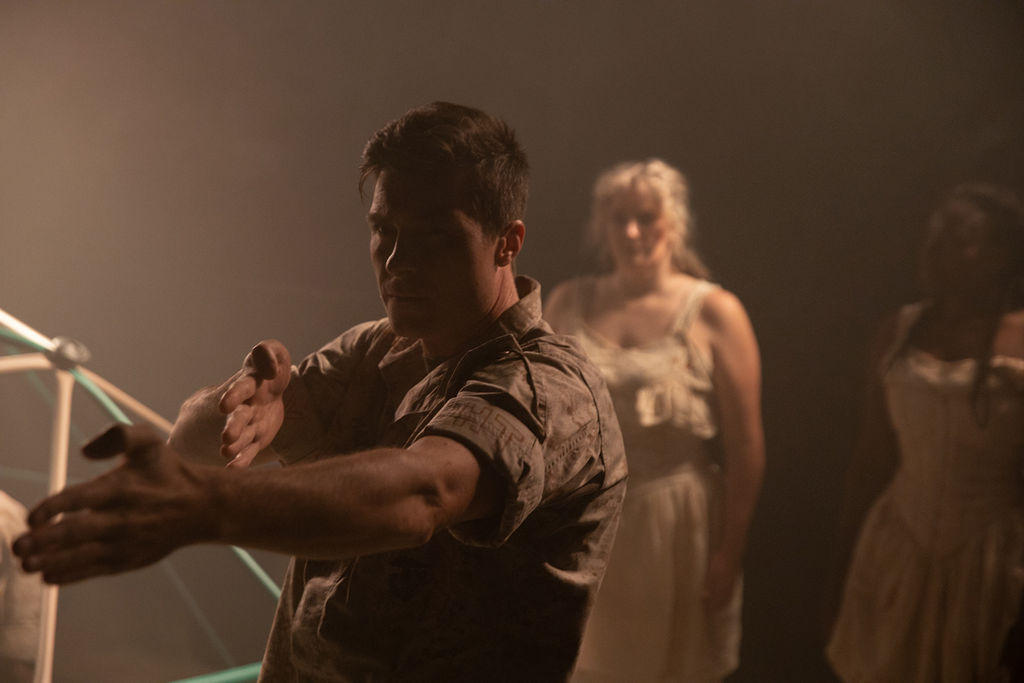 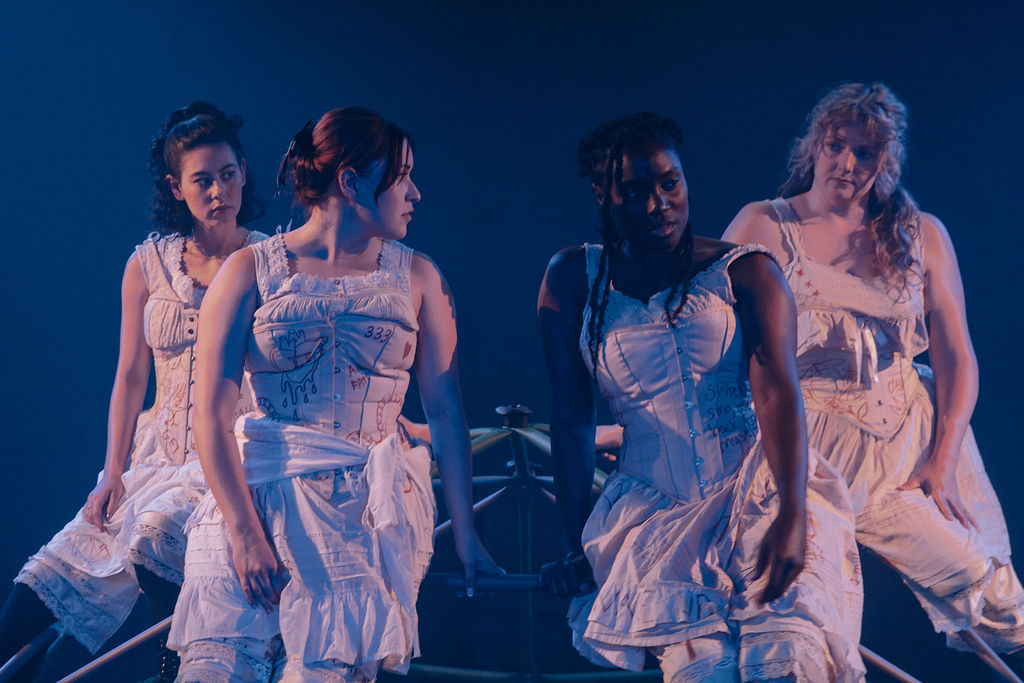 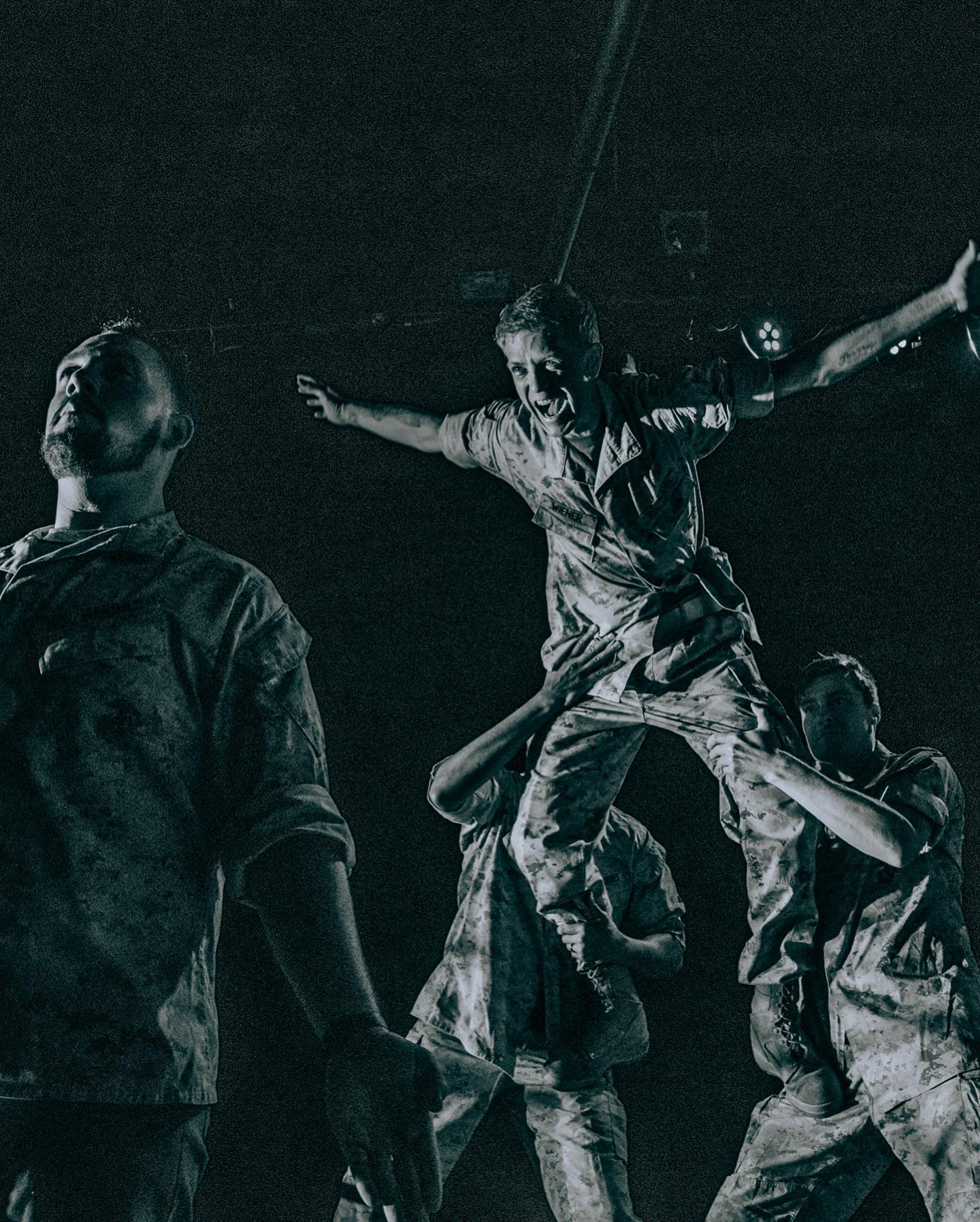 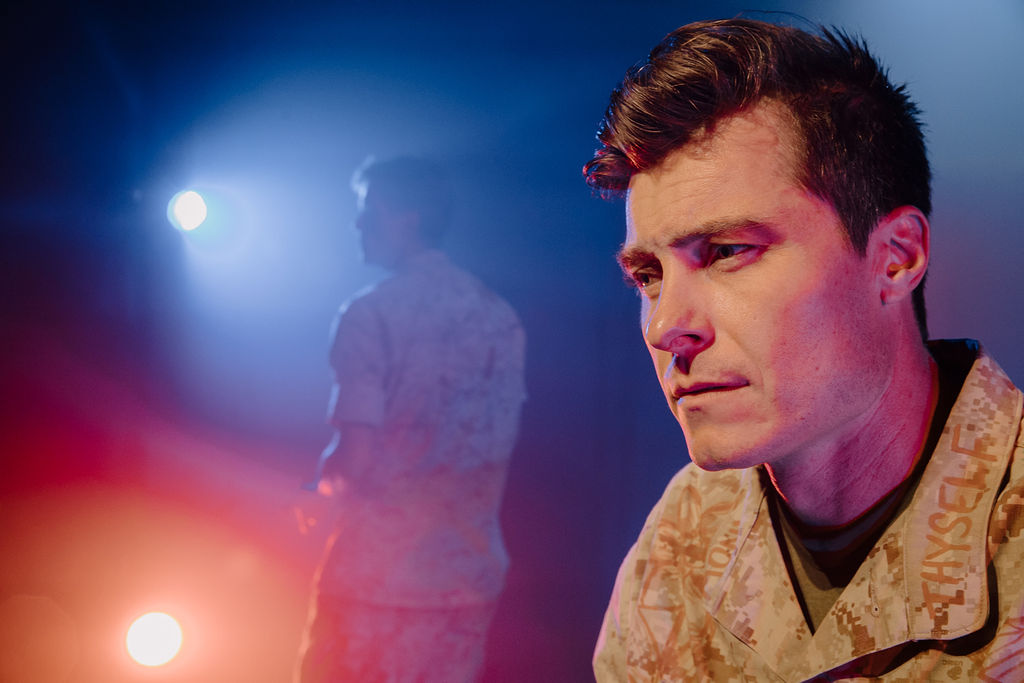 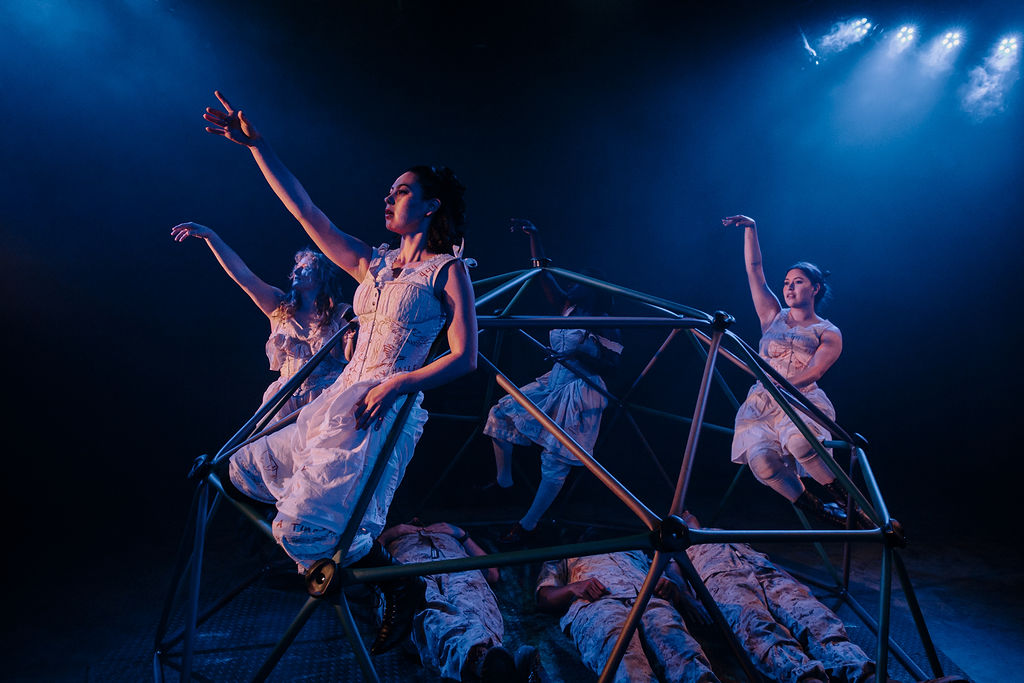 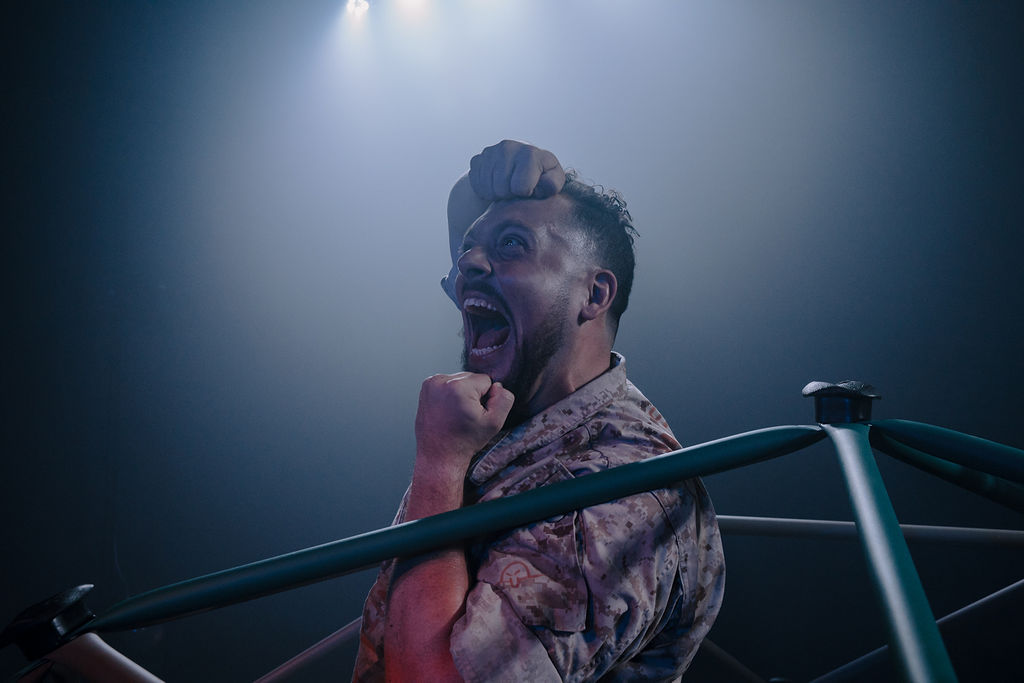 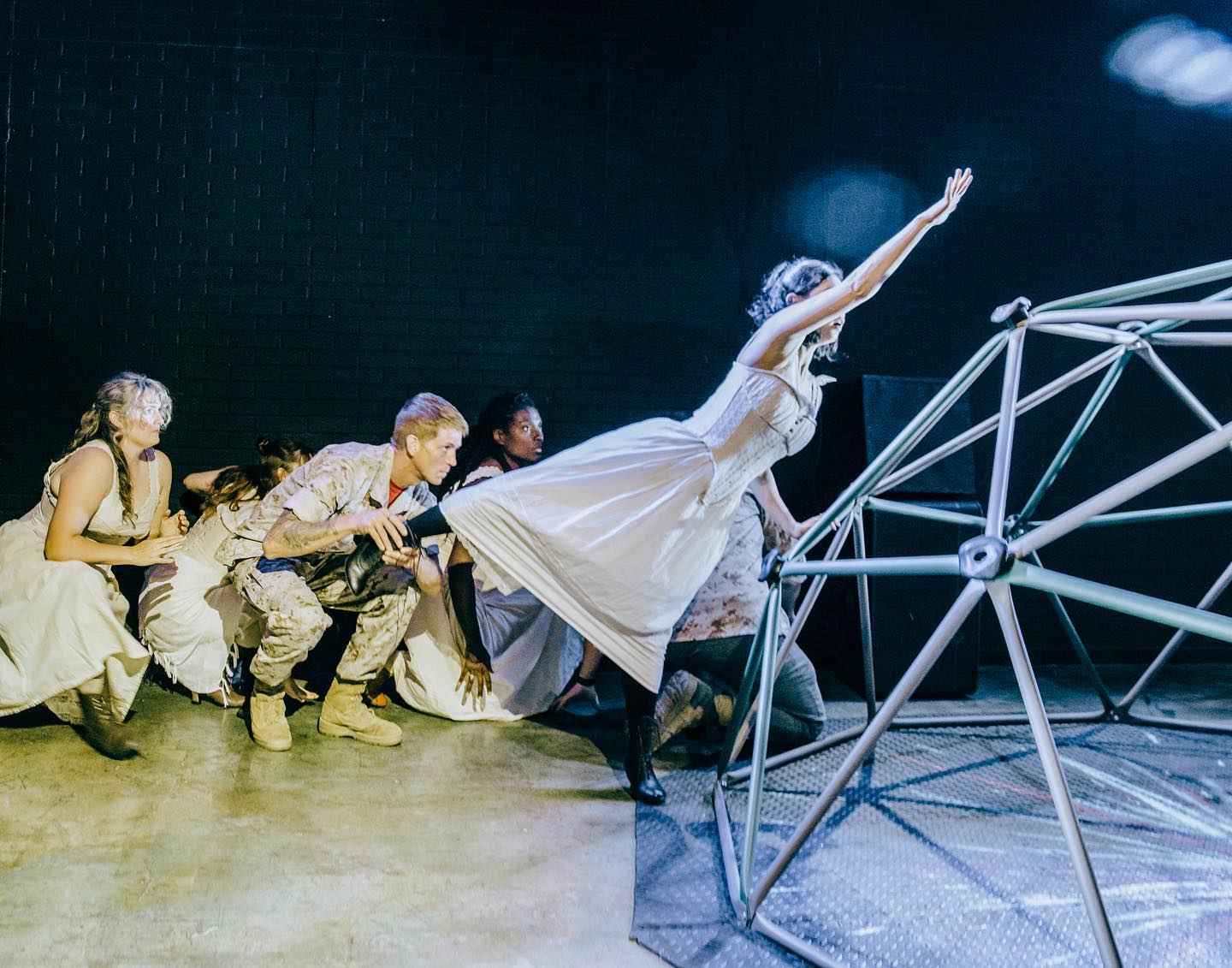 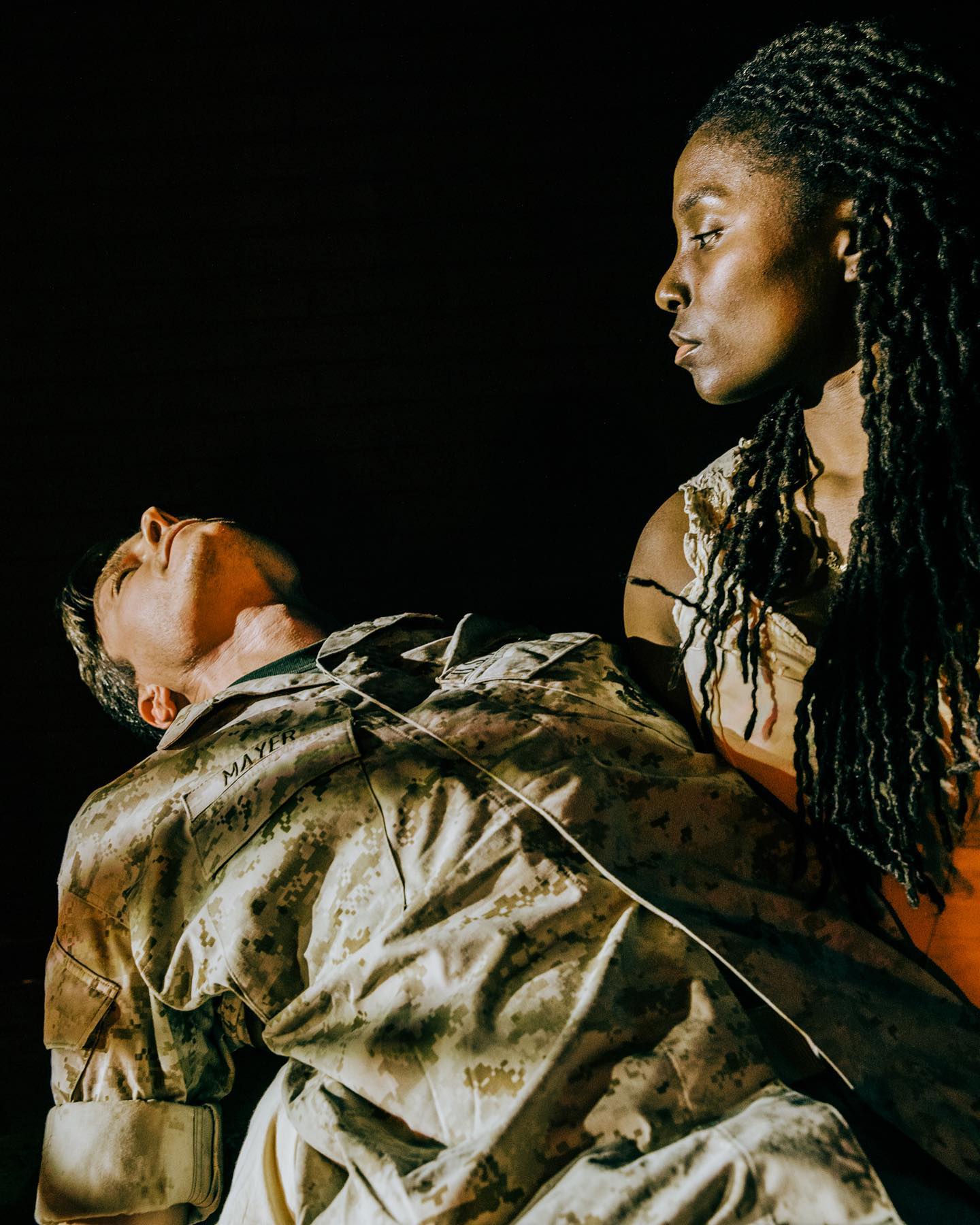 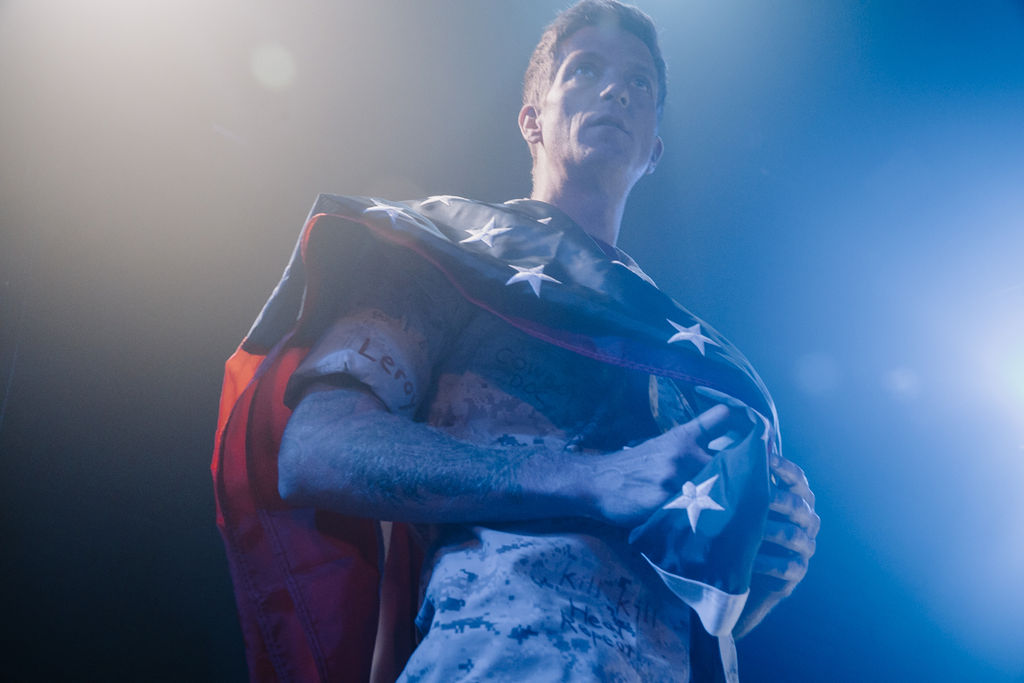 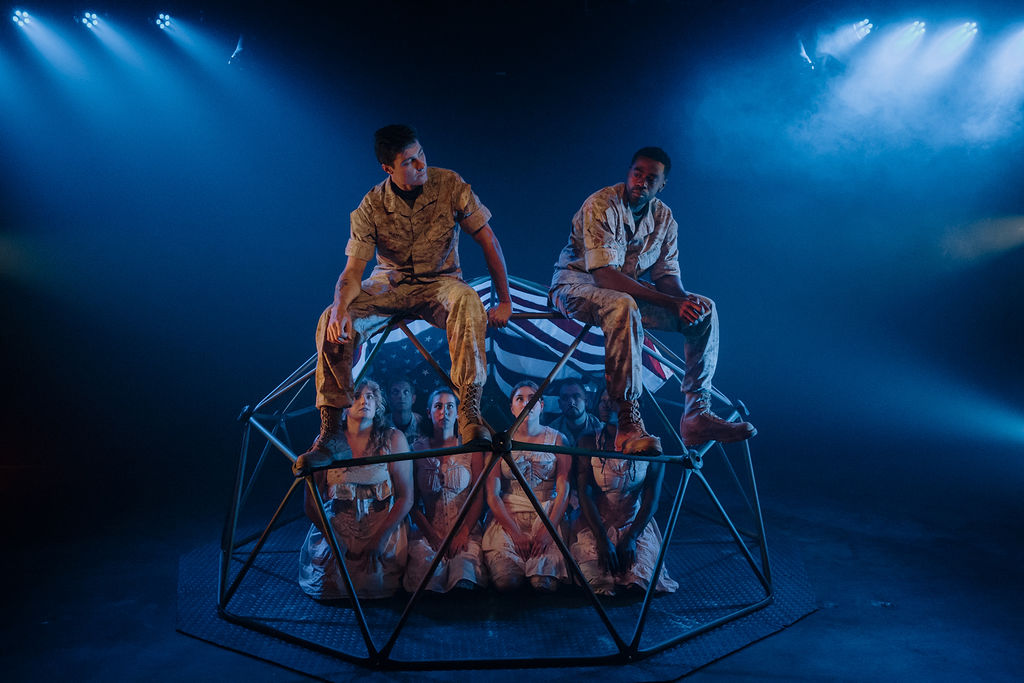 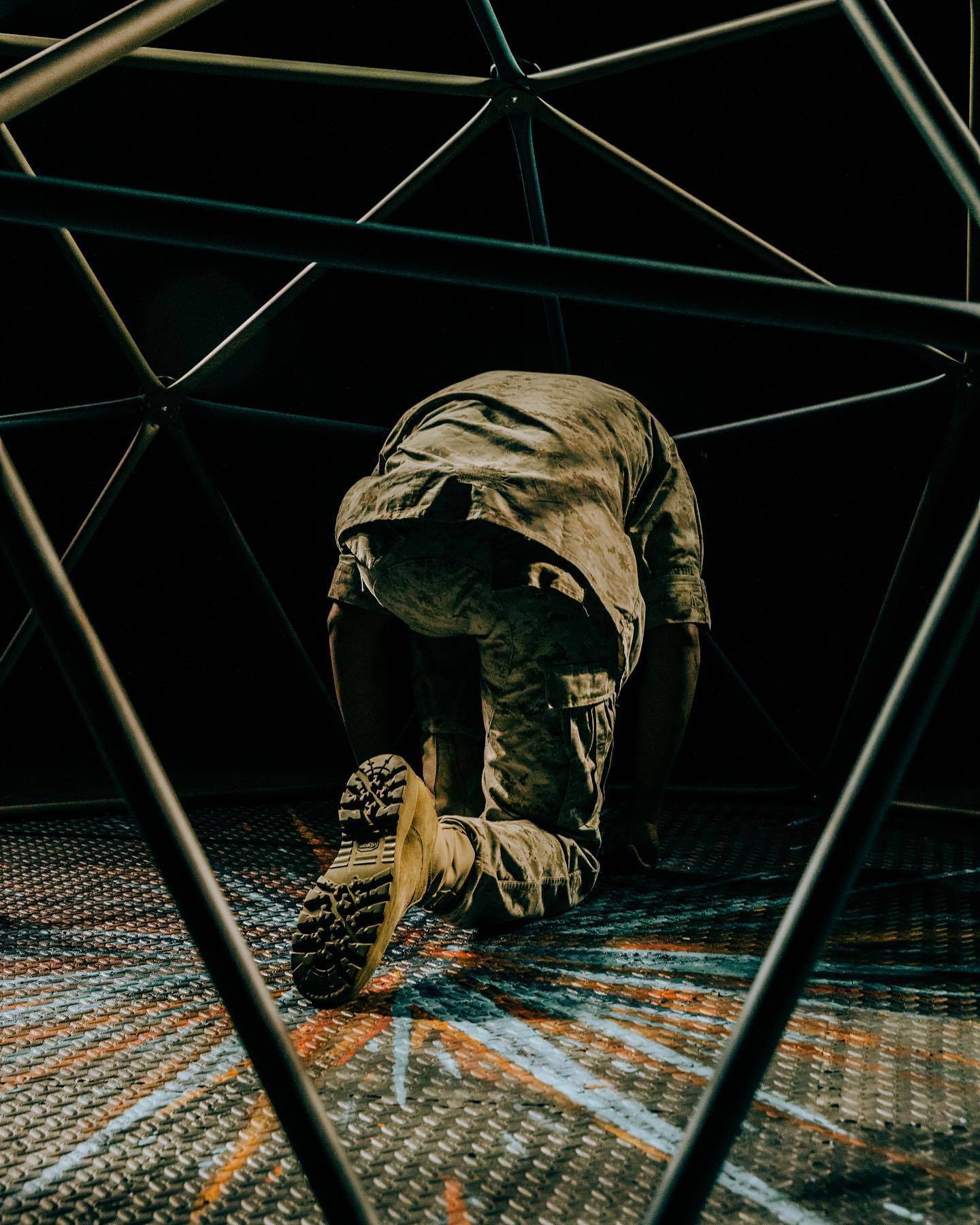 Having already delayed this show two years due to the pandemic, we are taking every precaution available to ensure the safety of our audiences and collaborators.

All audience members must show proof of full vaccination and photo ID. Masks are required. For the safety of our audiences and artists, please stay home if you are experiencing any of the following symptoms:

To move your tickets to another performance, please email zach@coinandghost.org.

Team Rubicon
Team Rubicon serves communities by mobilizing veterans to continue their service, leveraging their skills and experience to help people prepare, respond, and recover from disasters and humanitarian crises.

Merging Vets & Players
MVP empowers combat veterans and former professional athletes by connecting them after the uniform comes off; providing them with a new team to assist with transition, promote personal development, and remind them they are never alone.

Vets Town Hall
At a Vets Town Hall event, veterans of any era who served in any capacity have the right to stand before their community and speak for up to ten minutes about what it was like to serve their country. These events are community forums aiming to establish greater understanding between local veterans and the friends and neighbors they served.

Project 22
A documentary/resource for veterans, their families, and their community — streaming free on PBS. “After tragedy struck home, two combat-wounded veterans set out to end a little-known epidemic in America–22 each day. Their 6,500-mile cross-country mission was to raise awareness of the high rate of suicide amongst Veterans and show their brothers and sisters-at-arms that there is hope for them. Daniel and Doc will stop at nothing to reach tomorrow’s twenty-two.”