Love is Another Country

In February of 2019, Coin & Ghost hit the stage with the third and final production of our inaugural season: the World Premiere of Lisa Marie Rollins’ LOVE IS ANOTHER COUNTRY (or LIAC). Equal parts ritual, rage, and collective ask to the audience, LIAC follows the Chapman family as they navigate living as black women in a country that claims to love them.

The project emerged as a radical re-imagining of Sophocles’ Antigone, in response to two cultural stimuli: the systemic deaths of black people as a result of police terror, and the generational impact of incarceration on black women. In LIAC, a cast of four explored these themes unflinchingly and without apology.

LIAC was directed by Kendall Johnson and created as a devised piece in collaboration between Lisa Marie, Coin & Ghost, and the ensemble. Specifically, it was created in the caring and creative hands of actors/creators Celia Rivera, Dee Dee Stephens, Ukamaka Izuchi and Tyree Marshall.

For the original production, Coin & Ghost partnered with Johnny Clark and VS. Theatre. As with all C&G productions, opening weekend was entirely Pay-What-You-Can. As part of this ritual, and to amplify human-to-human connection, Coin & Ghost employed personalized Yondr bags to create a phone-free experience for the audience. 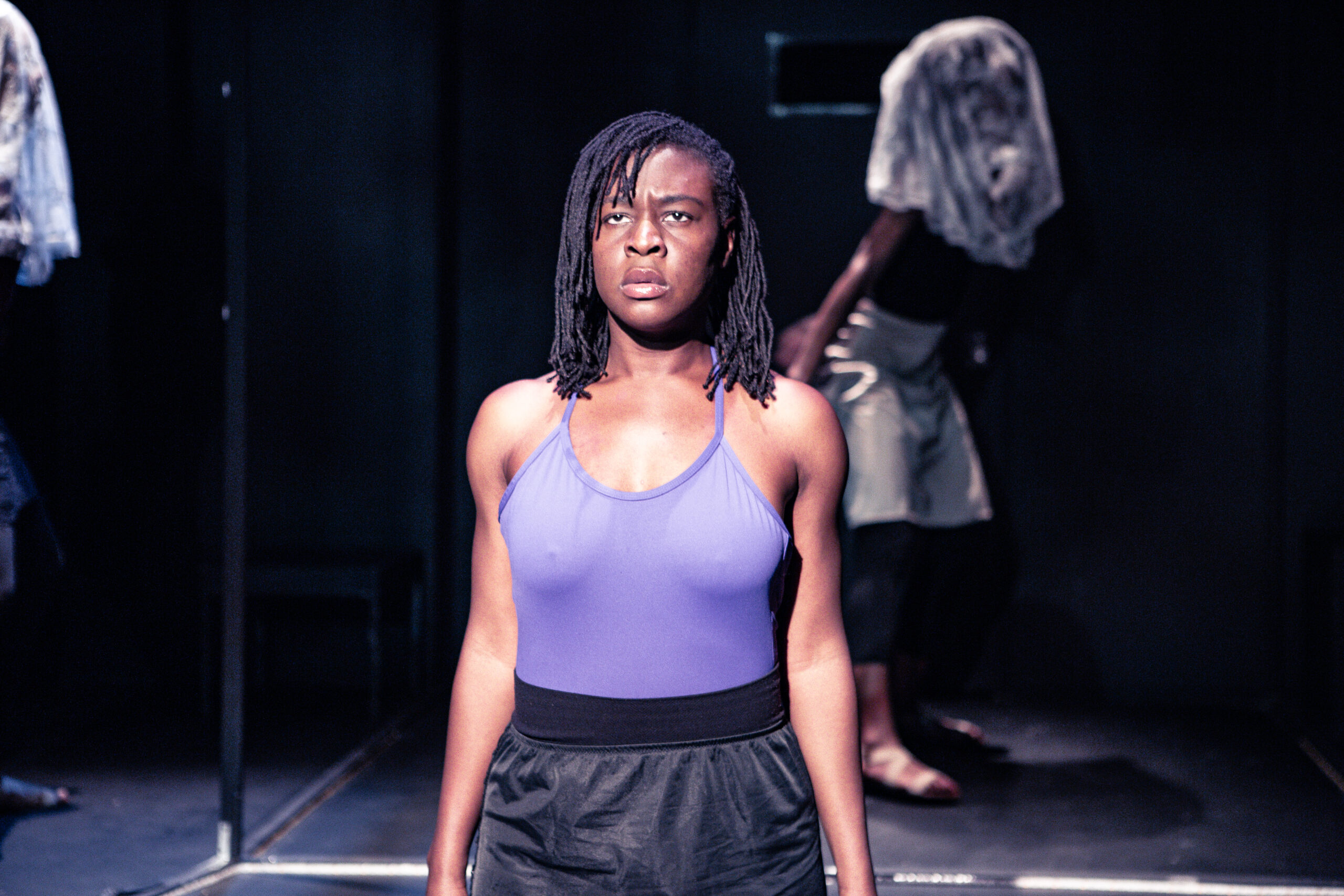 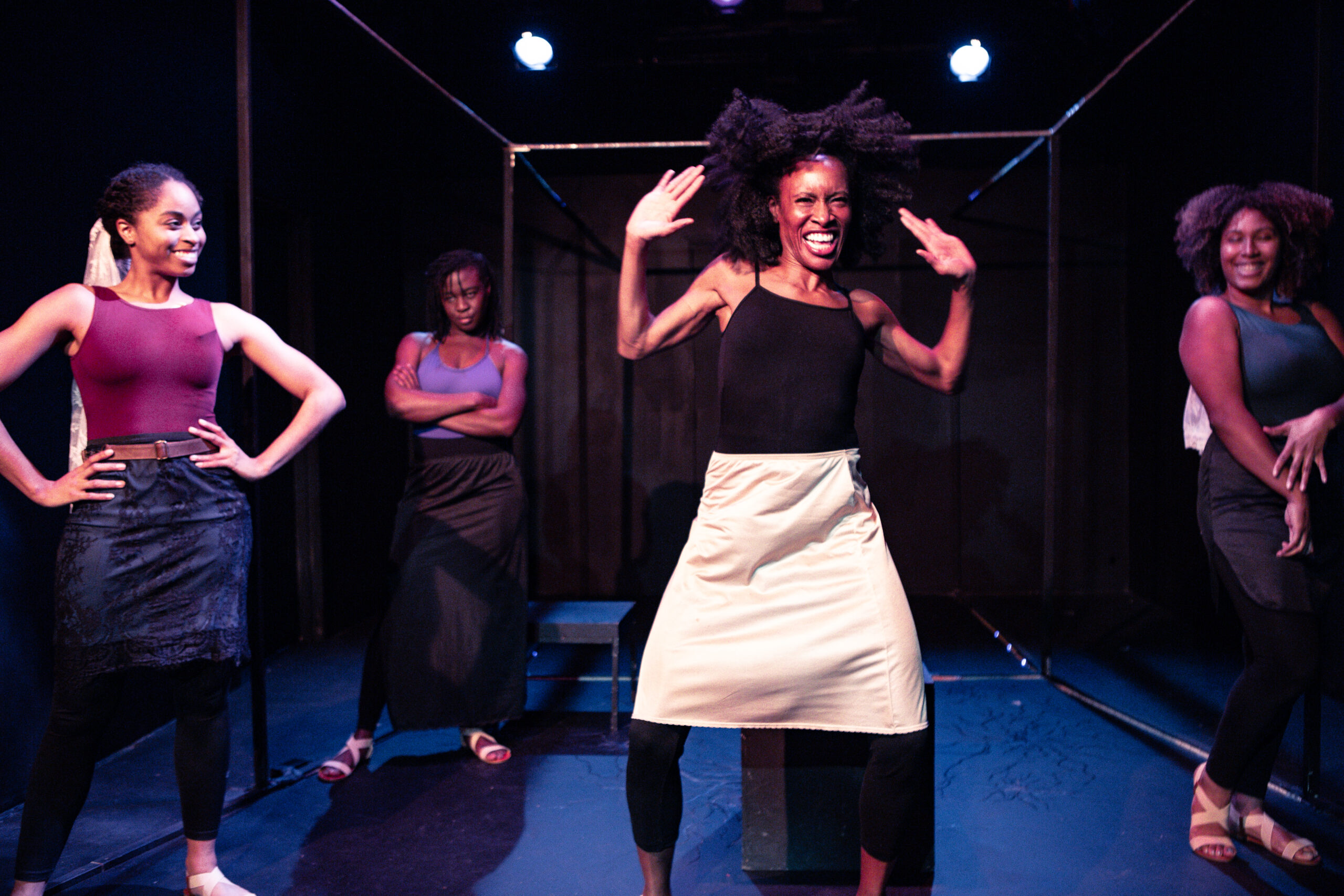 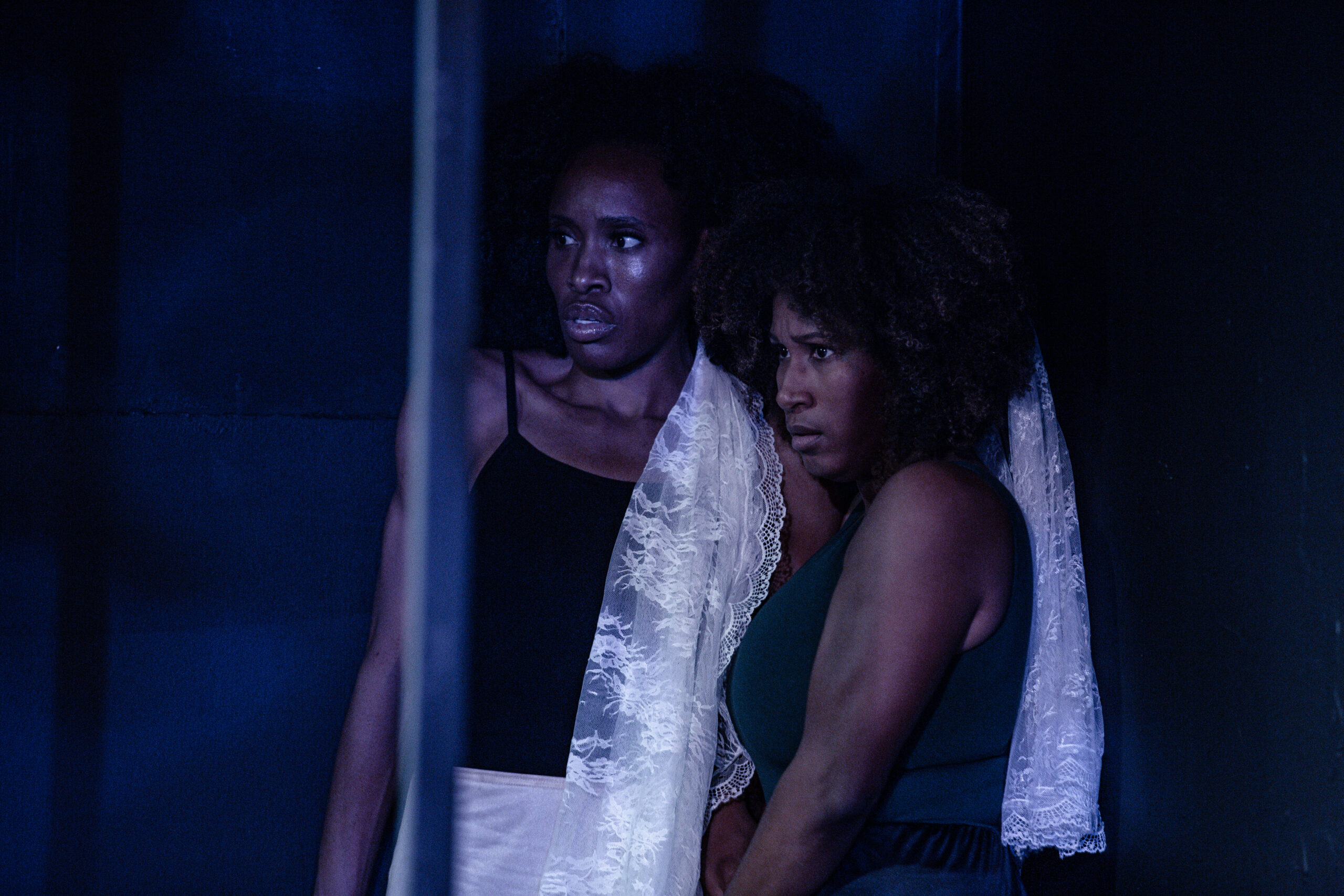 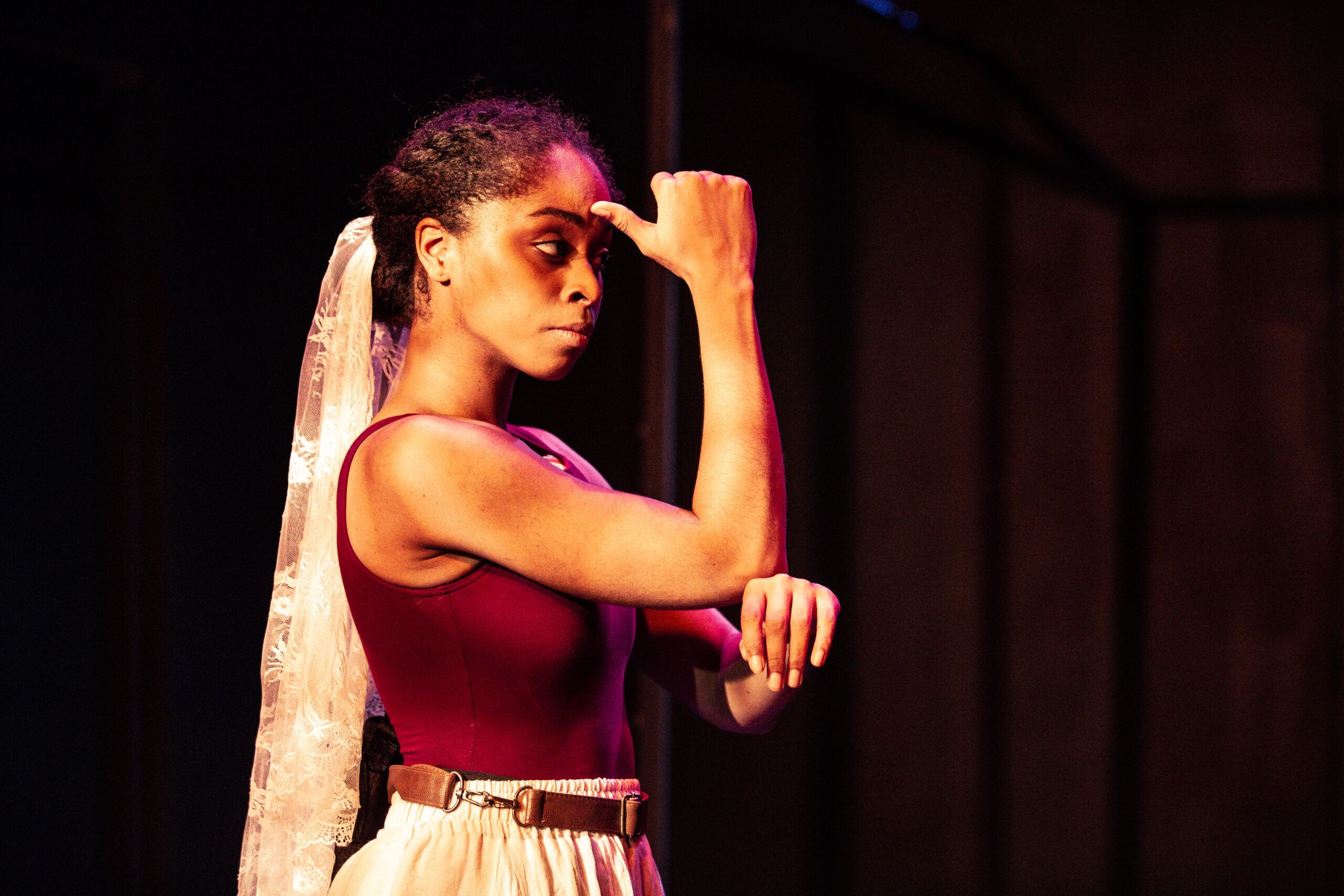 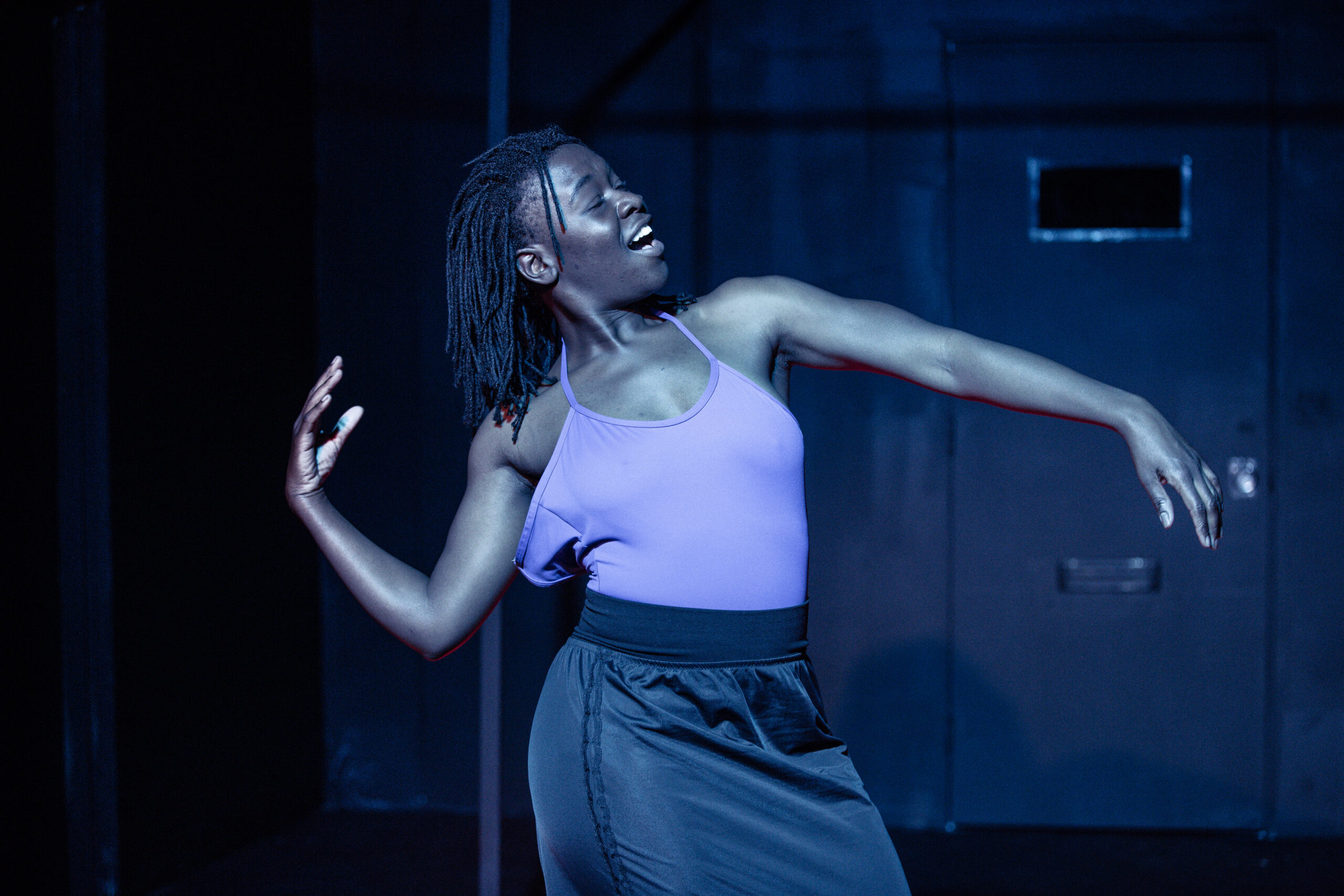 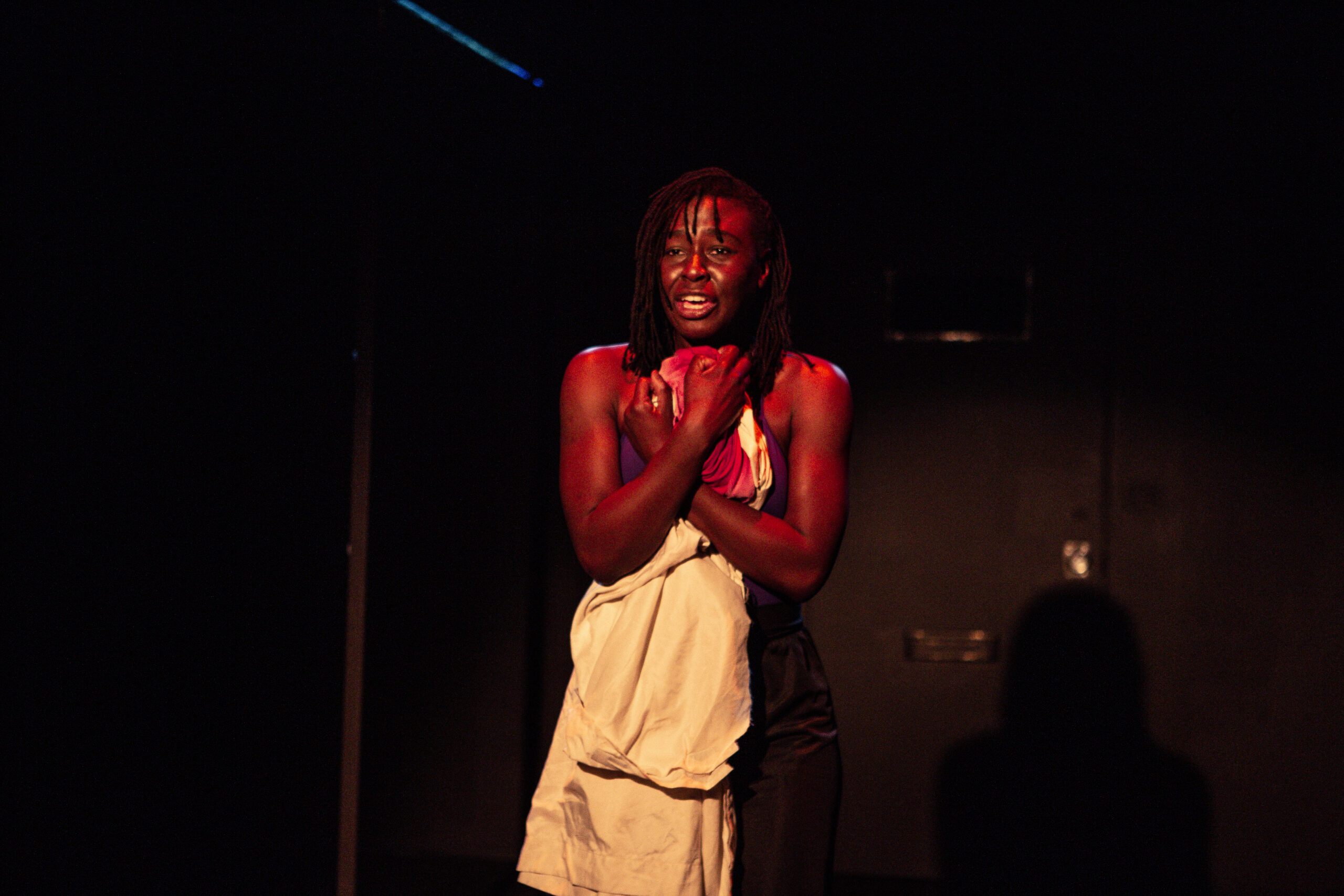 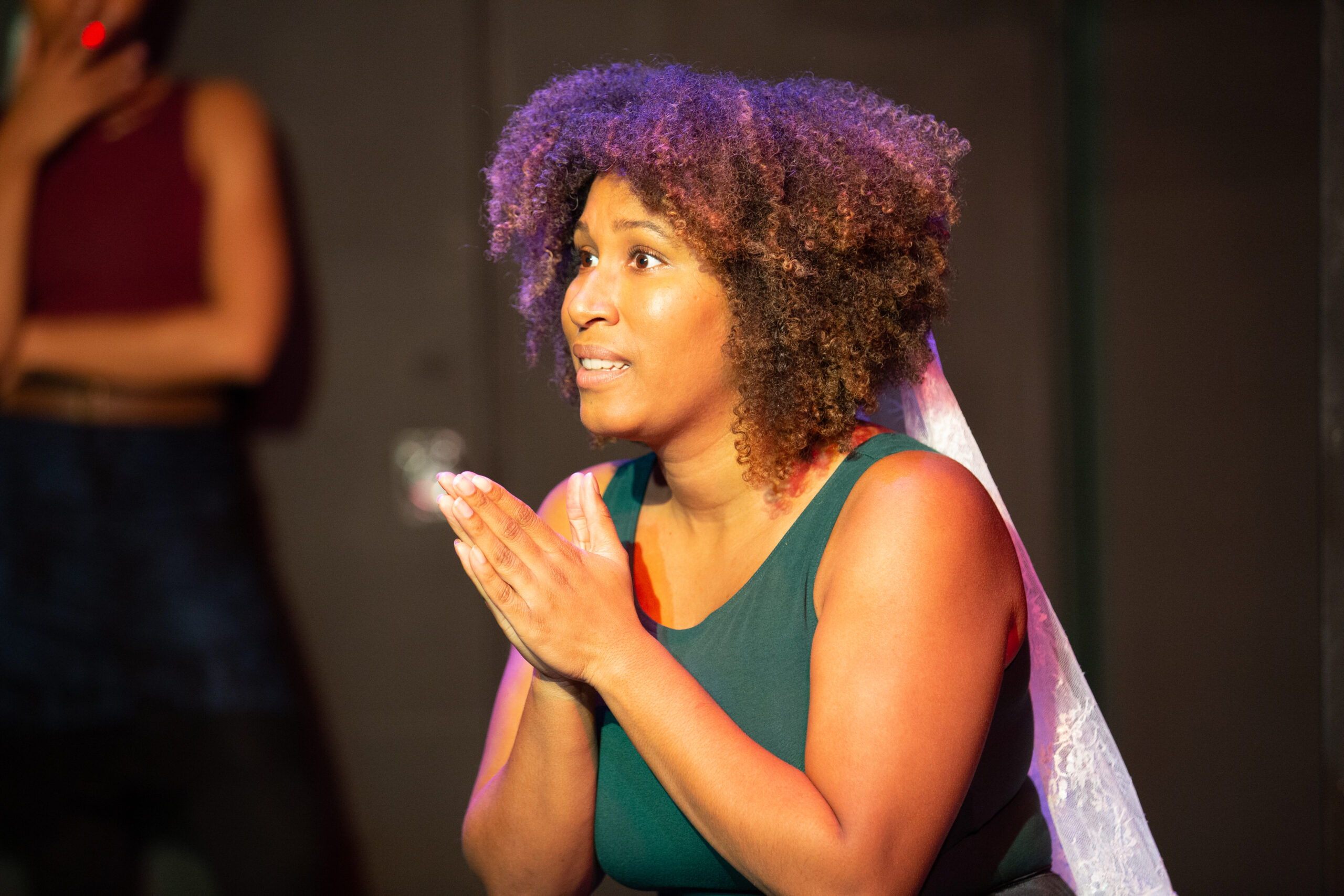 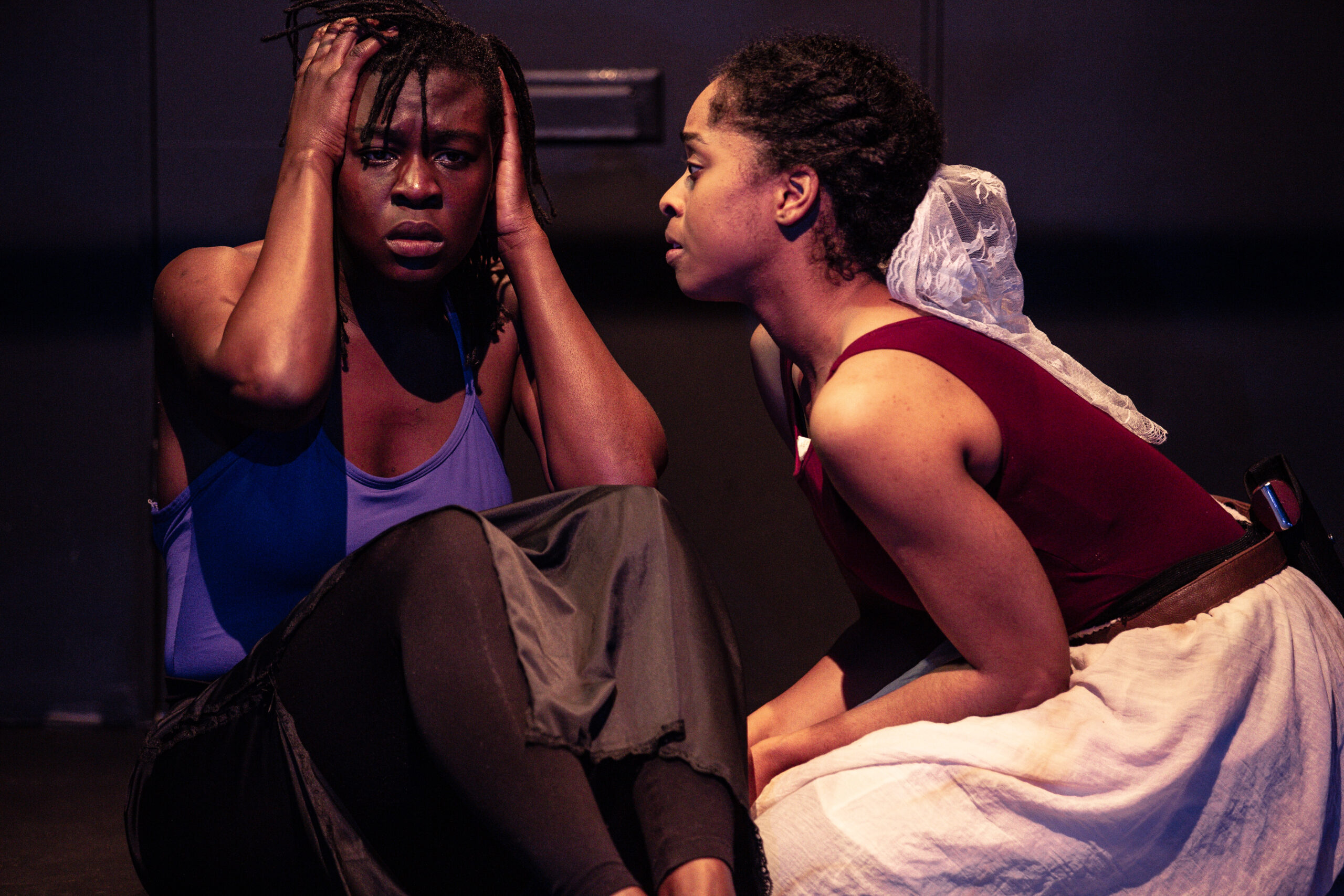 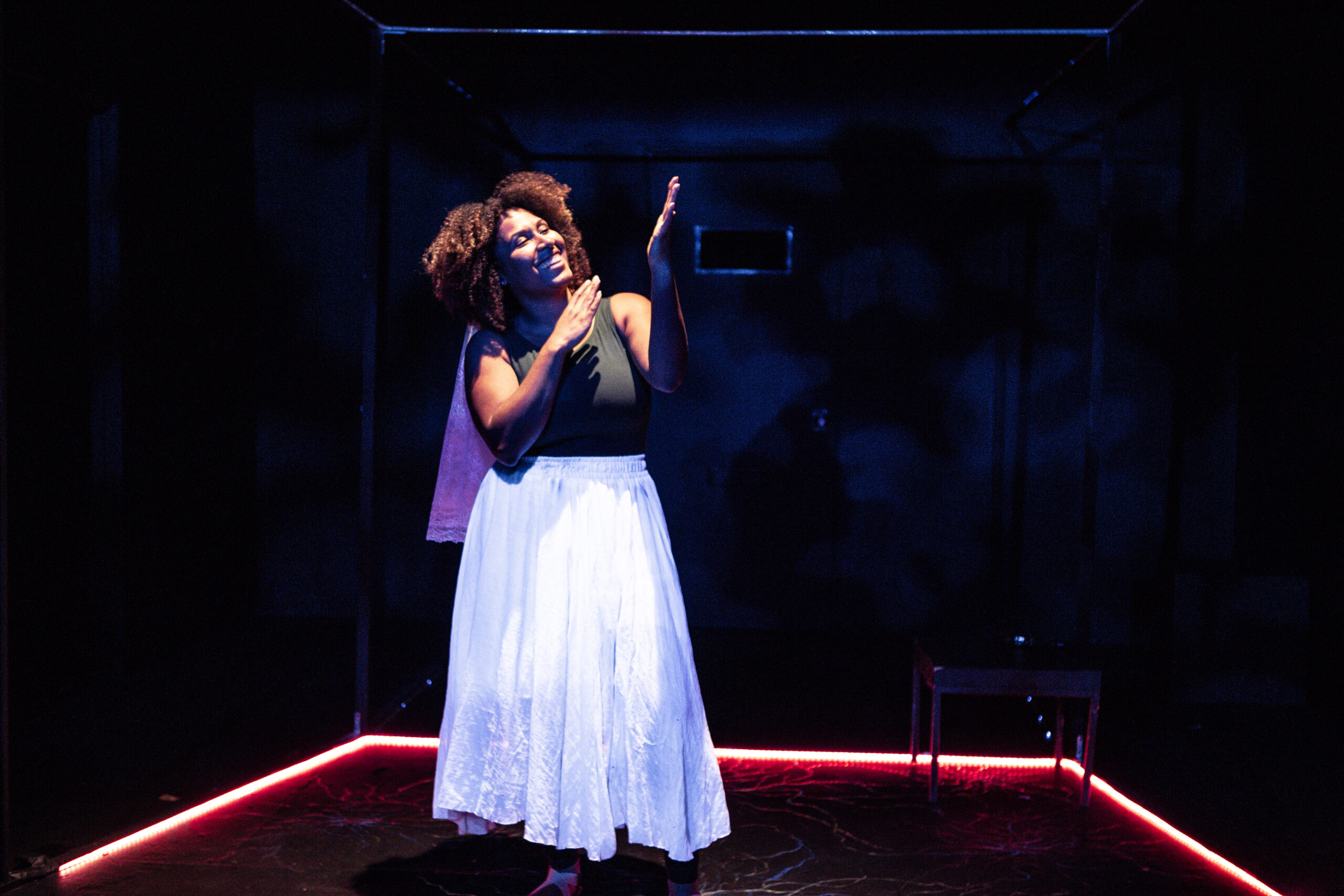