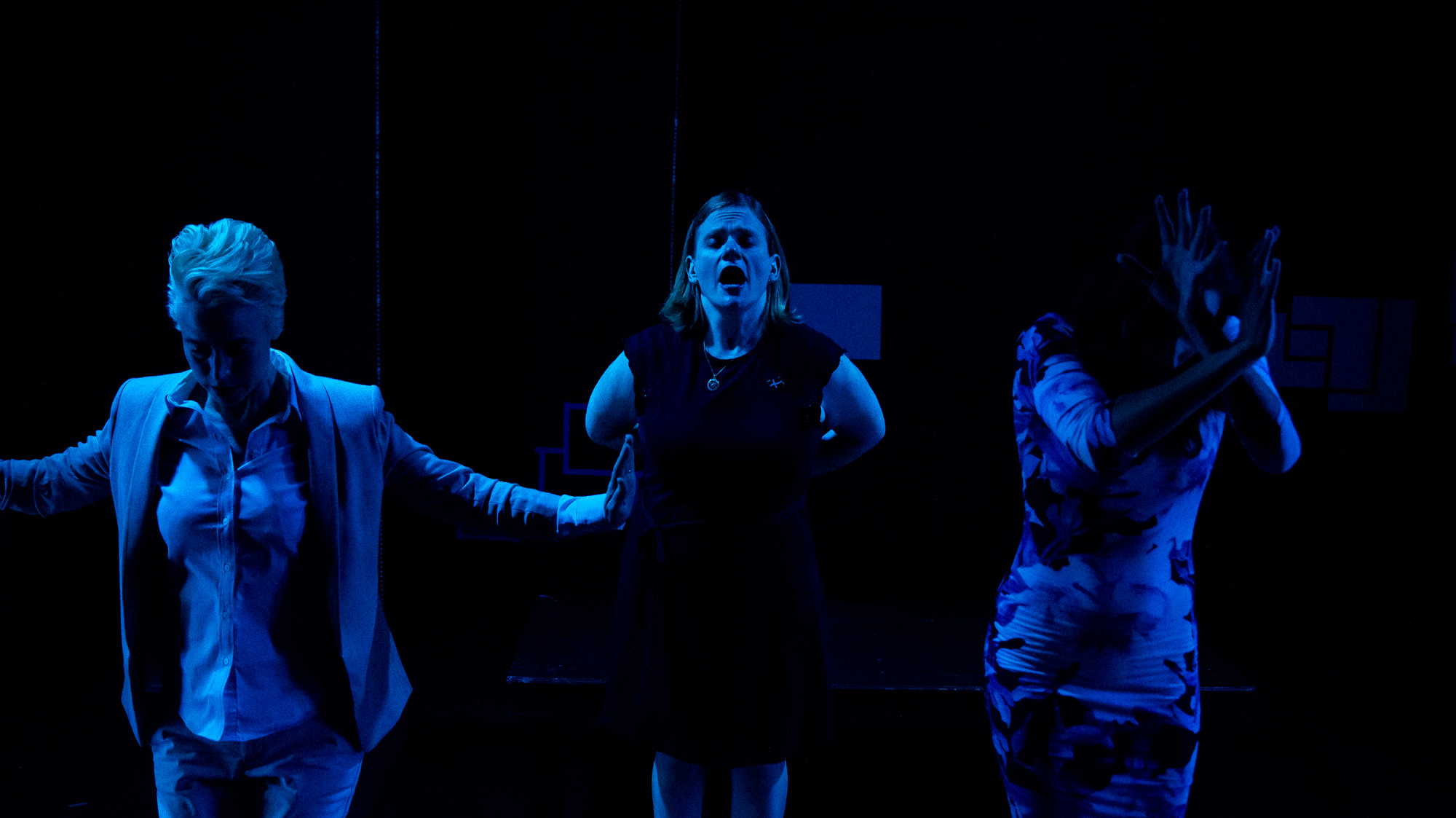 How well do you know Hamlet? Shakespeare gets a remix in Bad Hamlet, an interactive new take on the theatrical classic that meshes its myriad interpretations via the public into a uniquely entertaining hot mess. The production, from the Coin & Ghost ensemble and director Rob Adler, is innovative in a few different ways — mobile phone use is encouraged for one, and its actors use video as a component with jaunts outside of the theater in which they engage with the community via cameras. Asking the public about their knowledge of the Shakespeare classic, the footage is then live-streamed back into the theater, shaping how it will be interpreted onstage. Each performance is hence “crowdsourced” into creation, so how it is to be  — or not to be — is always in question.